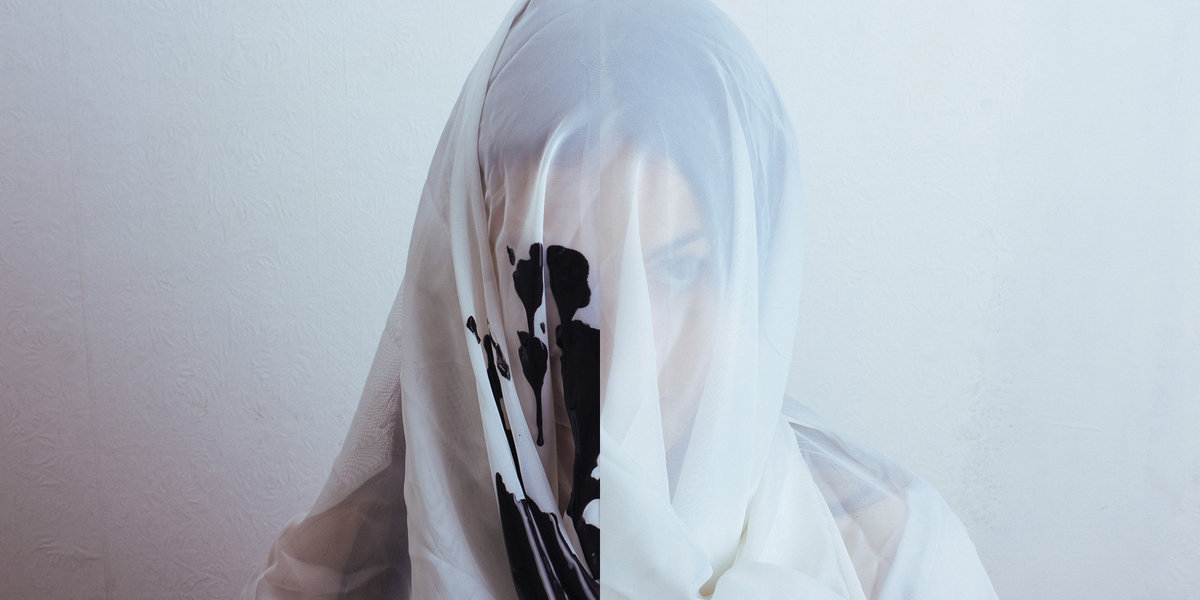 Sofia, Bulgaria duo mother spit is a collaboration between Angel Simitchiev (of dark ambient/drone project Mytrip) and Martin Lukanov (one half of harsh noise duo Gokkun), and carve is the project’s first release. According to an entry about the piece on Simitchiev’s blog, mother spit exists strictly as a live act with basically no communication or planning outside of the performance, meaning the two (along with their occasional collaborators) create purely improvisational material. Further, the two do not meet very often, so the soundscapes they paint are purely in the vacuum of the moment. Released by the UK’s Aetheric Records as a digital download and 3” CDr, carve is a near-eighteen-minute recording of one of these past mother spit events. All parties involved describe the duo’s output as existing between the drone, ambient, and noise subgenres, and this is indeed an apt description. The single track is an exercise in sparse minimalism, with not even an audible sound until almost a minute in, when a slow rhythmic clanging rings out like infinitely echoed footsteps. This, dare I say, beat eventually gives way to various floating tones, one vaguely resembling whispered moans processed through a lot of reverb, others quietly buzzing, and even more that are harder to describe—perhaps like feedback on a cocktail of downers. After nine minutes, a clear synth tone rises, soon accompanied by subdued processed noise that sounds almost like a beast snoring, and things continue to change from there. The whole emotional feel of this piece is that of uneasiness: carve is never abrasive nor overpowering as each new sound seems to replace one that came before instead of pile on to it, but Messrs. Simitchiev and Lukanov are certainly not playing with warm and fuzzy emotions, and create something akin to an art house horror film soundtrack. It all has a gradual, ritualistic, organic feel to it, which is what I imagine the two are going for as mother spit exists only in that moment of creation, and the constant addition and subtraction of elements keeps the listener engaged from start to finish. I cannot say I enjoyed this piece, but I do not think it was meant to be enjoyed. I can say I experienced this piece several times in order to write this review, and doing so never felt like a chore, and, in fact, it left me intrigued, curious as to what more these two Bulgarians could conjure.

This entry was posted in Uncategorized and tagged ambient, Drone, noise. Bookmark the permalink.