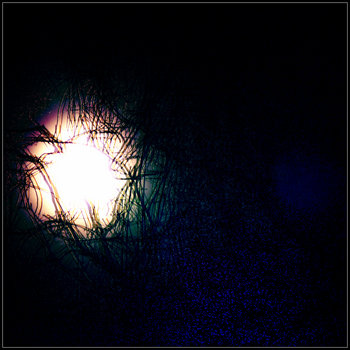 Squeezing out a toxic lemon in someone’s face might turn ugly, but exchange the toxic lemon with an actual Acrid Lemon and then squeeze it all out in someone’s ear might have much better results. The receiver might get a tiny bit deaf, but the repetitive pounding of the fluid Acrid actually does more good than actual harm.

It pumps itself through as if the receiver’s head is placed on a table and a gigantic giant with a morbidly large looking hammer smashing in down on the listener’s skull in a great effort to keep in track of time. It’s like ‘Boom Boom Boom’ that leaves the head kind of flattened, but with the benefits of creating extra cracks in the skull to actually dribble more of these Acrid Lemon juices in.

These Acrid Lemon juices are perhaps no Beethoven compositions and neither sound like it is being played on a posh piano with both hands, but they do sound simplistically melodic. It is minimal even, but not as the hipster like it, but more as the anti-hipster would dig that wait outside a popular hipster club with clubs and sticks to beat some hipsters up that had enough of their minimal hipster shit.

As a matter of fact it might not just be a hammer-beat but it could also be the sound heard through the ears of a violently jumped upon hipster by some steady timed anti-hipster that wears some heavy boots. Adding of course the involvement of these Acrid Lemon juices to make it an unforgettable and educational moment for the splatted hipster.

In the end the assault is having a happy ending with the splatted head of the hipster now converted to be an anti-hipster as it unites and embraces the enforcer of the previous assault and go hand in hand for a little non-hipstericall dance into the noisy night.
Get these Acrid Lemons over here:
https://povertyelectronics.bandcamp.com/album/acrid1
<KN>