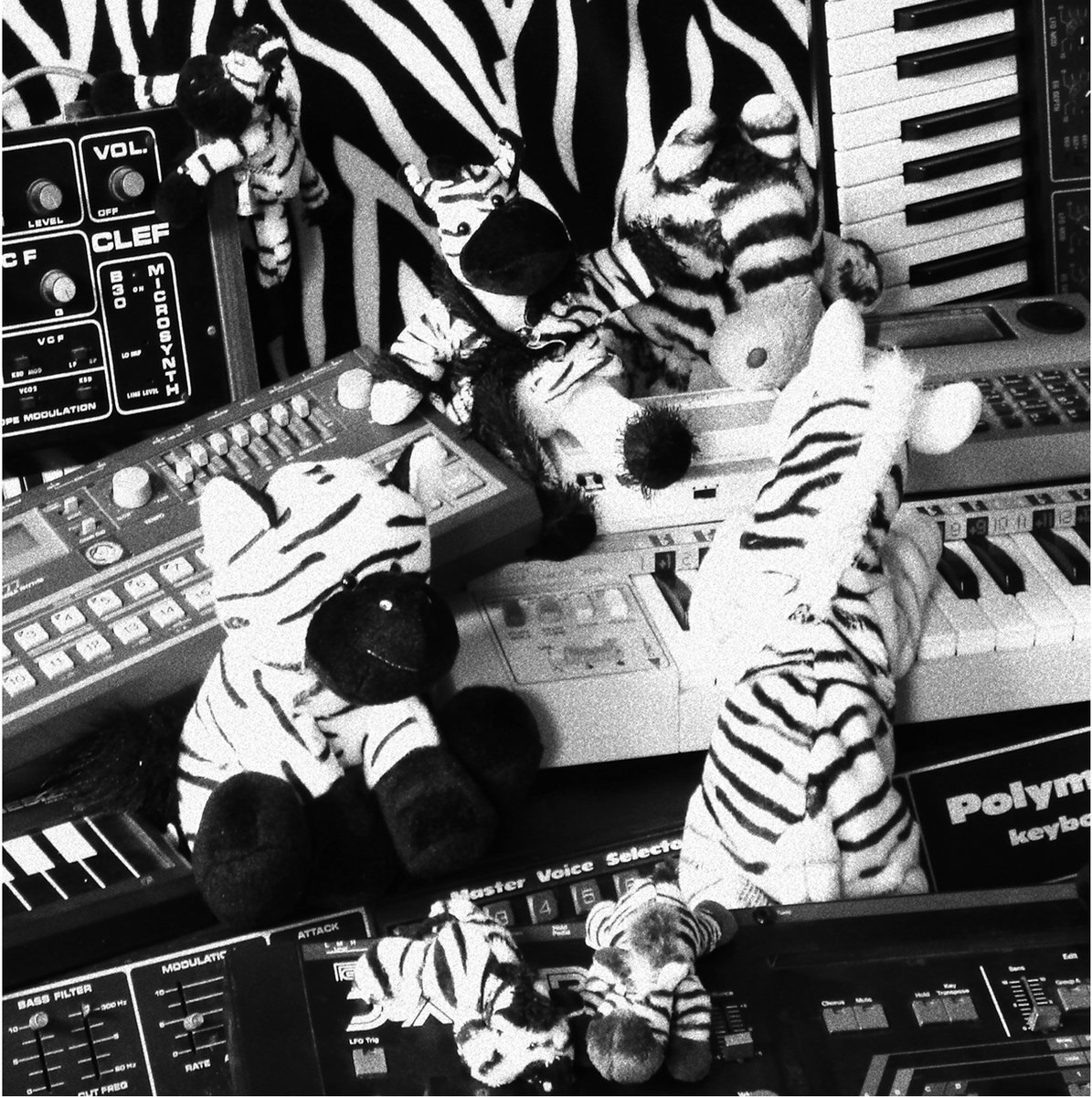 What happened to Postcode the Zebracore band? This questionable question has been going around our hallways and no real scientific answer has been brought up. We have been following this band for some time and their enthusiasm for zebras was always a thing that you could see from a far distance; it got even clearer when you heard and watched the band from a much closer position. But it has to be said that their love for zebras (some might call it a zebra fetish..) has always took second place with the band’s music standing in front at number one.

We have seen slowly more zebra elements popping up in their physical appearances, a guitar with zebra print, a zebra themed necklace.. But after the band dropped their full length newest album they have seemed to be swallowed up by their own zebra love.

First it was them being friendly with the zebras, but now it is clear that the zebra love has somehow completely taken over the prominent band-members their lives.. In fact; this zebra obsession was perhaps not just a light weight obsession but might have been a unknown kind of zebra virus as now.. Well.. How shall I bring it to you, Postcode fans? The band has been turning into zebras!

Yes, that’s right! The members of Postcode the zebra living Zebracore band are now roughly a hybrid of 80% zebra and just 20% humanoid. But no reason to panic as who can possibly play better Zebracore music than zebras with the ability to sing, play guitar and dance? It’s for the best, as Postcode seemed to be completely in sync with their drastic transformation; they look and sound more happy and energetic than ever! Here you can watch and hear them in their latest video:

If you want to support these zebras and like what your ears heard, you might want to check (and obtain a copy..) of their zebratronic album that features this track and others:
https://postcode.bandcamp.com/album/zebratronic
<KN>