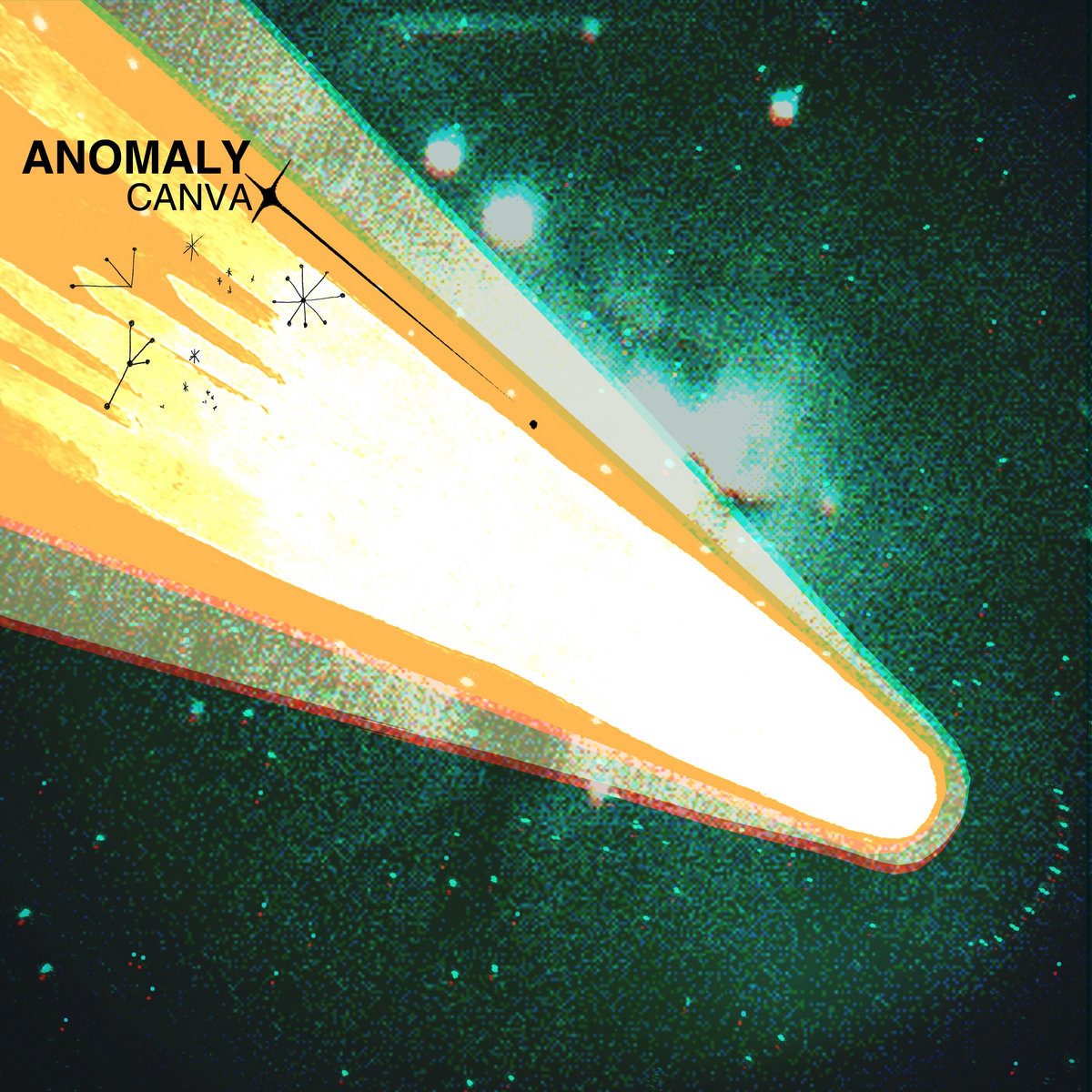 Danny is Dutch. That means he is from the Netherlands. I note this down as he send in a handwritten letter in the Dutch language which is a rare happening to receive at the postal department of Yeah I Know It Sucks. But as it’s a day in which everyone has a hangover, we will not chit chat about all the personal details, secrets and confessions that Danny wrote in his letter. But instead let the universal language of music do it’s talking. Danny makes music under the name ‘Canvax’ a name that is almost like canvas but than with a ‘x’ instead of a ‘s’. A name that is easy to remember!

Danny’s Canvax just dropped an EP which is described by himself as dribbling in techno and electro. It’s out on ‘Body Control’ which is a nice name for an outlet that primarily releases music for bodies to dance on. There is no disagreement with the self-reference of techno and electro from our critical board of genre inspectors so all in all we can precede the review sane and (almost) sober.

The first track is ‘anomaly’ which is a bit like listening to an element of kraftwerk’s ‘Trans Europe express’ and a continues whip that functions as a clap. It’s quite static so it must be programmed or the whipper must just be super tight and experienced. I must say ‘Anomaly’ sounds like a nice show name for a whipping techno mistress. Miss Anomaly; for all your sensual techno submissions and body control sessions.

Flash forward’ is the second tune and bubbles nicely in the baseline wobble sector. The whipping mistress is now replaced by a static drummer and something that reminds me of something… but I can’t tell what it is… It’s a spacious synthesizer that fills up the sky above the wobbling and the tight beat. It sounds to the point, quite retro and yet not too much. If you are one of those people that can’t say no to techno, than this will be definitely your cup of tea. The board of song title advisers would suggest changing the name into ‘Flesh Forward’ just to keep listeners speculating and turned on in the mistress Anomaly’s body control dungeon.

But it is a fact this whole EP might just rock your boat if you prefer techno above techyes. The track ‘hyperspeed’ continues this self-inflicted trend of classic techno material. The main base that keeps close in touch like a good friend is the electro baseline. It is as good as irresistible, but at the same time also quite the nerve wrecker. If you can say ‘no’ to techno and aren’t into drastic party pumpers than this might be the chance to say ‘no’, but just know that if you ever change your mind and are in need ; hyperspeed is here delivering all the right elements to get some body parts moving.

The only thing I like to add is that I couldn’t really trace the title of the track back in the music. Perhaps because being spoiled with too much speedy dance music just makes the milder ones more of mild sensation. It’s more the dance music you hear early on at a event sponsored by free vodka shots and mood enhancing blue laser lights. In fact our team of legal advisers would suggest to slightly renaming the track into ‘placid speed’. Not in the hot Heath yet, but then again some advisers noted that with the help of enough of those vodka shots it just might be ‘hyper speed’ if you hear the track double or even triple. It’s all about getting sponsored these days…

The last track that we discuss here is ‘station 9’ which has a bit of a house feeling over it. Nobody would be surprised if some Afro haired MC would pop up and would say something like ‘can you feel the love ove ove ve ve e e’ (delay is included in the textual expression). The all-round sound is classy; there is a moment of transition in rhythm that is absolutely one of my personal favorite parts of this EP.

From that transition the love for this track and even for Danny’s Canvax has flourished a great deal. This is the best, has a lot of depth and a Devine old school flavor that becomes quite the trip in the techno-house-electro sector. Reserve your place in ‘station 9’ as there are no whips or crazy mistresses needed as the music makes the body move all by itself. A nice ending for a EP that sounds quite old school, and yet too cool to go to school!
you can say ‘yes’ to it over here:
https://bodycontrolrecords.bandcamp.com/album/bc007-canvax-anomaly