Zach And The Imaginaries – Vieilles Cassettes 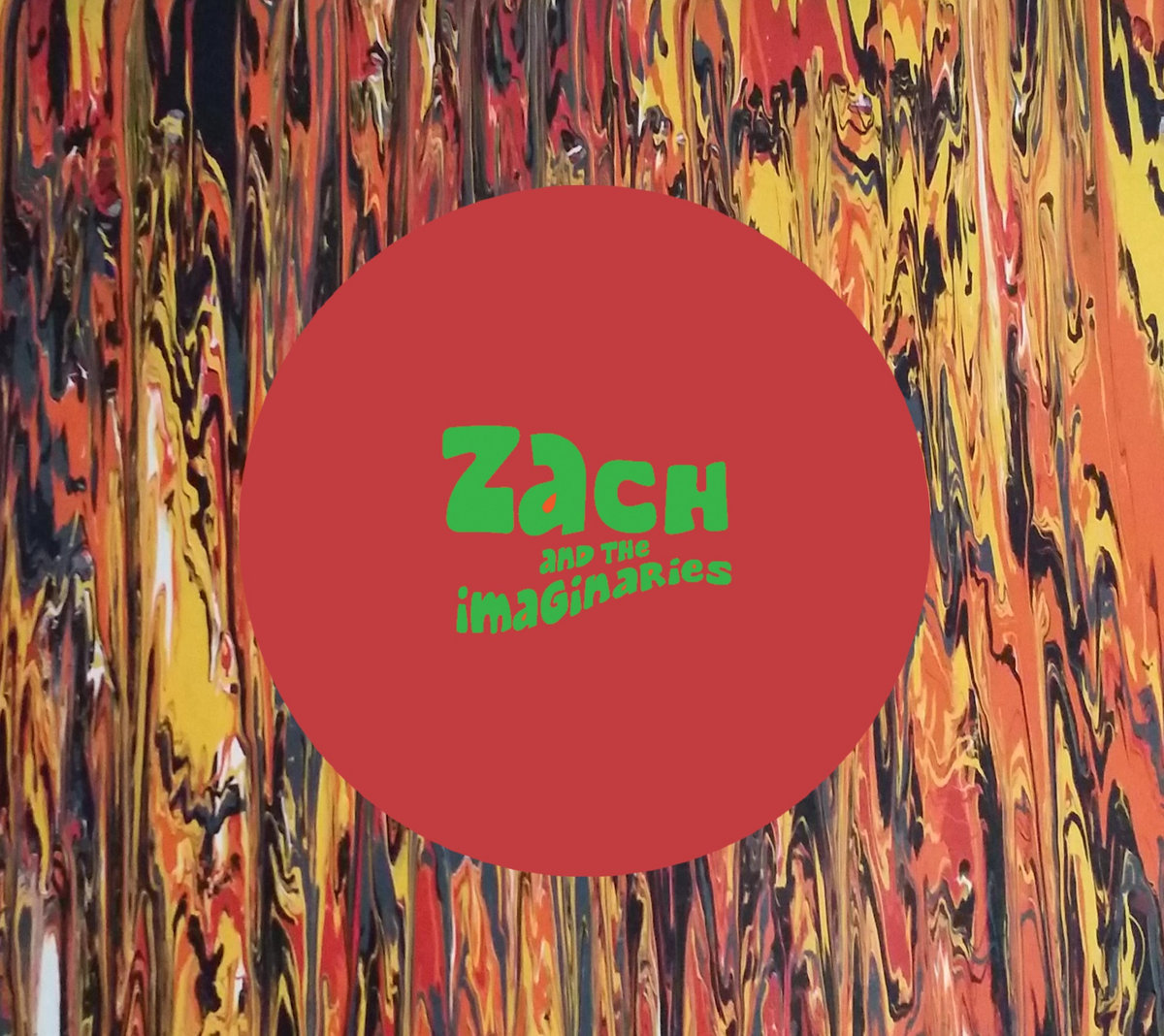 A while ago Zach and the Imaginaries made an album in which Zach was drastically in search for a style; A struggle juggling with genres and puzzling with styles only concluding that the search for style leaded to no styling box in particular.

Now a fine time later Zach and the imaginaries return with a lengthy new album in which he celebrates a completely new style. He had tried to fit his music in but eventually gave up and had to create a new style. It might be logical to call this new style the ‘Zach and the Imaginary style’ , but as he is the inventor he called it ;
Marieville Wave.

More things have changed since we reviewed his first album. Most notably he had aged a bit more; clicking in now at being the colorful age of 17 years old. He also let us know that he is now almost autodidact as he took 3 guitar lessons.

So how does this new album sounds like? And did those 3 guitar lessons do damage or any good? How does the Marieville Wave style work out?

Let’s take it easy and note that Zach and the imaginaries do the same. His first track is basically him picking up the guitar as if he had never seen it before in his life. He feels it in his hands, checks it out and then decides to give it a swing. When the short scene is over it feels like Zach is just as surprised as us what the hell just had happened over here. It might be that this guitar is one made out of irony and when hold by its rightful owner some unexpected things might happen.

The second track (Je Peux Dire N’importe Quoi (Vous Ne Comprendrez Rien)) is such proof of thing happening. Zach is singing, he recalls it is done poorly but as it is in the French language nobody will notice it. The hands strum and stroke his guitar performing the chilled out Marieville Wave.

This Marieville Wave is really nice and makes me feel like sitting on a beach with a cocktail while Zach and the imaginaries pick up a surfboard and engage this wave while singing French words, stroking his guitar sweetly and even let his imaginary friends drum on the back if the board. The wave is smooth, the weather is of a summer climate.

While enjoying ‘Cirque Mobile’ I must say the 3 guitar lessons did its job, also Zach stopping its search for style has helped a lot as his music sounds much more confident. He keeps his charming wonkiness but it is working out for the best to keep his songs more human and quite friendly.

There are some small town intermezzos on this EP which have perhaps a purpose of breaking the waves while preparing a new one. In the case of ‘David’s 15 minutes of glory’ making way for a moment of piano playing by Zach in ‘Creative Block (dollar signs) it works out perfectly.

Millenivm Balconvs’ is a nice performance of Marieville Wave-wave, while the song about Casper the friendly dog ghost has a rawer rock vibe. The great thing here is that Zach sings and mumbles in the English language which is nice to hear if you aren’t into the French language. Also noting down that when Zach and the imaginaries play a more rocky vibe it is done in such a chilled out vibe that it could all be enjoyed in a beach like atmosphere. You can’t hear that it’s done in a student’s bedroom although the tune ‘Le Début De La Fin [Demo]’ does sound a bit more muffled like a box full of unwashed clothes. This track makes me think so much of a hit by Radiohead but without Radiohead and no dramatic singing. The guitar plays a very likable style and the effect of being recorded with damp mushrooms on the wall only seems to add up to the experience and charm.

Personal tune that I dug the most was ‘Some Fruit Loops With No Milk’ which just sounds super sweet, warm and pretty orgasmic in Lo-fi friendliness. This is the morning breakfast music that is recommended to hear in the morning. Zach doesn’t sing, which in this case it might be up to you to come up with lyrics and a voice to compliment this little piece of friendliness.

In ‘Les Raisons’ Zach’s voice returns and sings again in the French language which sounds nice and comforting combined with his fuzzy warm guitar. It’s like a reunion with a good friend, sharing a table at a terrace on a sunny day of Paris. The student dorm in which this album is created is far away and the Eiffel Tower smiles in the background. I’m aware that this is not the Parisian sound as this is made in Quebec, but as I’ve never been there I can only imagine a friendly summer location in France. (sorry about that..)

in ‘Valse Des Jours Nostalgiques (La Fin Des Imaginaires) (with Tiri Larose)’ the music has a very likable swing to it, very laid back with drumsticks ticking each other for a friendly wiggling rhythm complimenting the warm sound of guitar and some accentuating keyboard warmth.

The Trente Minutes De Gloire (Conclusion) (with Eggplant Dave, Mastercell/Turtle Free) is like the crown on the album, the flag stack on top of a turd. It is basically a recording of Zach and his imaginary friends trying some things out in order to invent rather enthusiastically this Marieville Wave style that comes to life in all the tracks hearable on this album.

Conclusion? Zach and the imaginaries has grown up! But not so much that it’s all serious business now. In fact Zach and the imaginaries sound much more enjoyable and clear in direction by basically bringing Marieville Wave to happy listeners’ ears that is of a good kind, very friendly and laid back handmade music that isn’t afraid to experiment or show good signs of humor. A great album for imaginary sunny beaches, French speaking terrace table meetings in the sun and some fine lovable fluff rock with sweet melodies. Most notable conclusion is that this album is one that brings no drama, no heavy weight problems only lovable music expeditions that for sure would make it a pleasant listen. Here is a link for your further enjoyment:
https://zachandtheimaginaries.bandcamp.com/album/vieilles-cassettes
<KN>