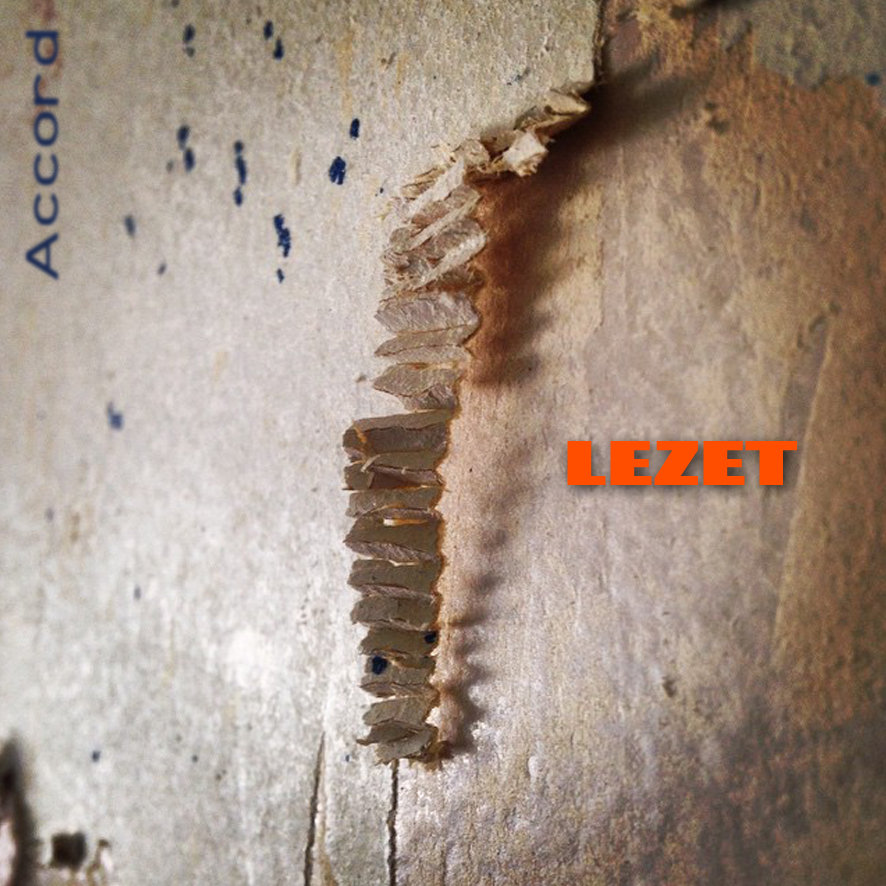 So what is a accordion? And how does it work and who plays such a thing? Not much is known, but we did hear the big news going around that ground breaking music maker Lezet has been playing it. We don’t know in what way and how he did it, but it is no secret that he has just released an album in which he embraced an accordion and used it to fabricate tracks with only this instrument as it’s ingredient. If that doesn’t turn Lezet in your personal hero than what will?

Not much might be known about this instrument but it is common sense that the accordion needs to be pulled out and in, for this you need a set of fingers, a pair of hands and probably a back that will let you carry the instrument. Lezet seems to have all his hands, arms and fingers intact. It even appears that Lezet has a back that is still in good shape to carry the instrument weight.

We as listeners might not be able to see how Lezet plays and explores the accordion, but we can hear every minute and second of it all. The result is a fascinating sounding accordion adventure in which the artist fight through various levels of accordion discovery. It’s not just the struggle with the unpractical side of the instrument that is captured here, but also the interaction between the accordionist and the responding environments.

There are tracks in which children can be heard responding freely and pure to the accordion sound, or perhaps just function as a anti accordion sound source swinging around the accordion melodies. Lezet also handles the instrument in less noisy locations, tries multiple ways and plays in all variations to conquer the skill to tame this beast that is this accordion. It isn’t easy, and even though there are nice moments captured here, it still seems to come across as a fight between man and a foreign instrument.

The passion of Lezet as an experimental music and sound artist really comes out in a couple of audio works that makes me feel that the human has conquered over the instrument and turned it into a satisfying sound source. A sound source that outsourced the cliché accordion music productions and turns its predictable sounds into more experimental noise explorations.

Open minded accordion & music  lovers you are invited to hear the friendly fight between a music maker and the accordion instrument at the following link:
https://mu-yucatapes.bandcamp.com/album/accord