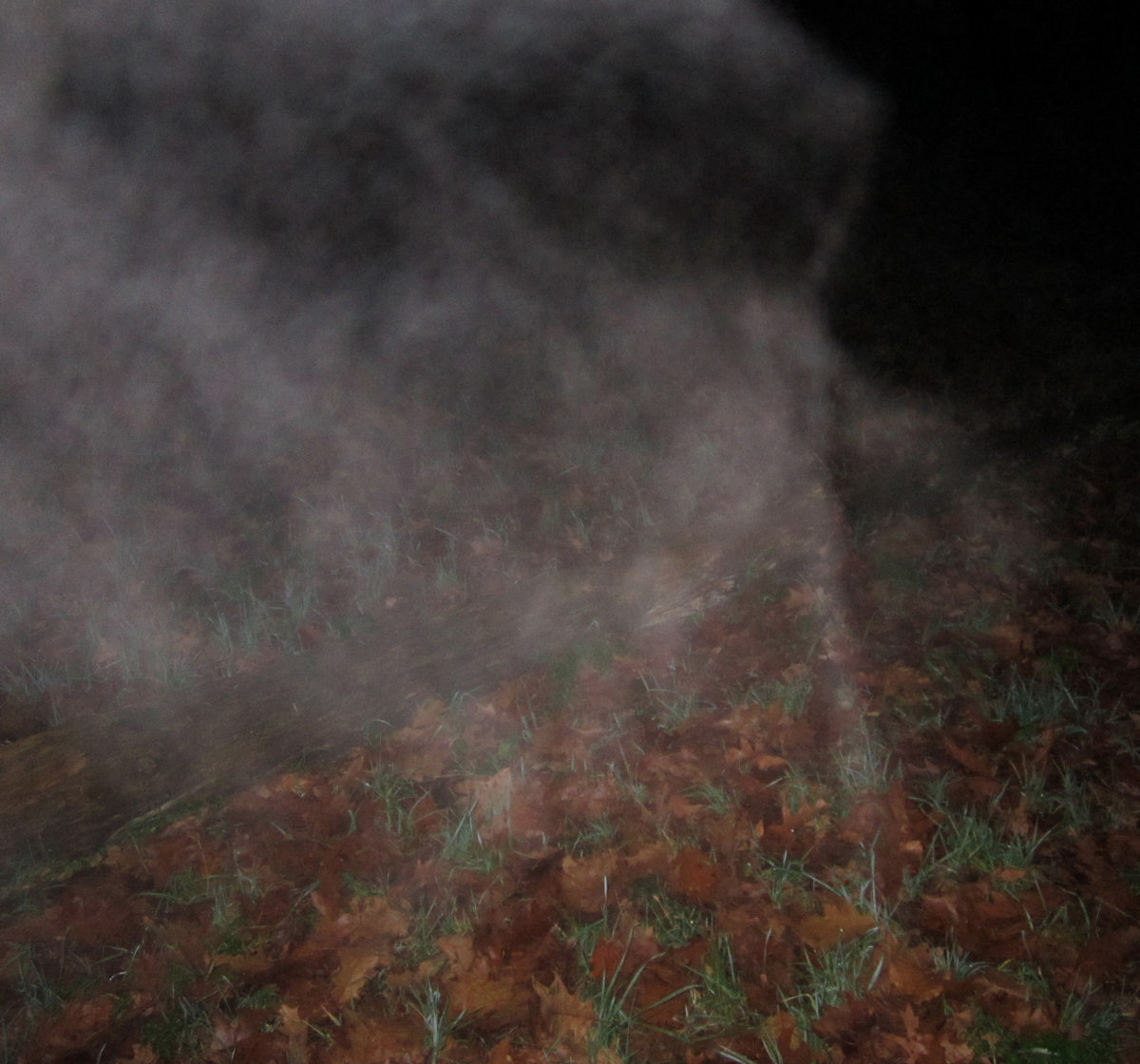 Even though our eyes and ears are focused on a worldwide devolution of music, it is a recurring theme to feature artists or happenings from a mysterious place in the Netherlands named Tillywood. A few days ago we had featured an excellent release from Tillywood-based antenne record shop owner and world class super deejay and producer DMDN. But today we have another prominent hero from Tillywood who pushes the experimental agenda under the name Drvg Cvltvre.

Tillywood has a serious uprising for years now, proving to be a hot sauce and a source for a new brew of alternative talent. Drvg Cvltvre is already a name that is known in every household in the Benelux, and starts to ring many bells in the outer borders. So what is the magic of Drvg Cvltvre? What is it that makes Drvg Cvltvre so appealing and the thing to keep an eye and an ear out on?

It must be the music as the music by Drvg Cvltvre has an hypnotic vibe and feel over it. You can pick up on it and you don’t need to be involved or engaged in a culture of drug. In fact the music of Drvg Cvltvre is a drug on its own. You can insert it in your ears while being in a sober state, and coming out all drowsy with puffed up eyeballs and gooey legs and arms.

This music drug by Drvg Cvltvre has many takes, many shapes and many forms, but the one just released by Smikkelbaard is one of the more laid-back rhythmic hypnotizing kind. The first taste that the producer named ‘Whipped Into Ambivalence’ is like a ritualistic session in which a repetitive repetition gets a holistic warrior treatment.
Slowly the music goes into the ears like a needle in the veins. The music travels than in a solid way (without a hurry) through the whole body. When the blood mingles with the sound of Drvg Cvltvre and the mind has reached its sign of intoxication by minimalism; endorphins will be released and a smile on the face implanted: ready to be force-fed the next layer of this Tillywood legend.

And the next layer is what some might say ‘a bit of a trip’. The first hallucinations might attend and it might be more of the educational kind than the ones of colorful midget ponies and artichoke rainbows. The layer is called ‘Woodworms Of My Sombre Dreams’ and for some reason did trap your reviewer in a bad acid like trip. I was stuck in a coffin buried alive while raving termites marched all over me to find the best place to start nibbling. In a coffin under the ground it appears that chances are big that ‘no one can hear you scream’.

The third layer of this special audio drug by Drvg Cvltvre is one much more pleasurable. It is the discovery of ‘The Shadow in You’ which is a listen to a psychological self-discovery triggered by inner hallucinations and the music that fits with it. Drvg Cvltvre gets out not only the shadows that live within, but also the ones roaming the surroundings making life much more interesting. Aura’s fly by and shadow movements interlock with the hypnotic slow dance groove which sounds as hot as the end of a night of partying on Lucy’s favorite medications.

The Last chapter on this tasty drug ride by Drvg Cvltvre is one that is named ‘Eternity Looking Down On Us’ which underlines the perspective of waking up in a situation in which the mind has been tormented by pleasurable mind altering products of the previous night and now comes to the realization that you are all alone on a foreign floor next to a toilet (or some similar situation).

The view from the wide open third eye still comes in loud and clear, making this situation in one of realism. A moment that marries the perspective of the ‘real’ world with the one that is of a more spiritual kind. In other words this is the music of a melted LSD infested brain which is happy in love with this new world view. Who can blame the brain?  Drvg Cvltvre makes this moment in one which is warm, pretty and a lovable place to stay in. In fact this release by Drvg Cvltvre with its four stages of lunacy might be a very addictive music drug.

It won’t surprise me if this release will be played nonstop by its new users, and they perhaps will gain that weird Tillywood look from their eyes while they pass by with ears wrapped in headphones. This release by Drvg Cvltvre is a healthy (smart-shop) kind of alternative, but certainly triggers the mind into thinking that it is totally f*cked up.  (in a nice way!) . Are you a druggy health freak? Than this might be your new best thing:
https://smikkelbaard.bandcamp.com/album/my-blood-runs-black