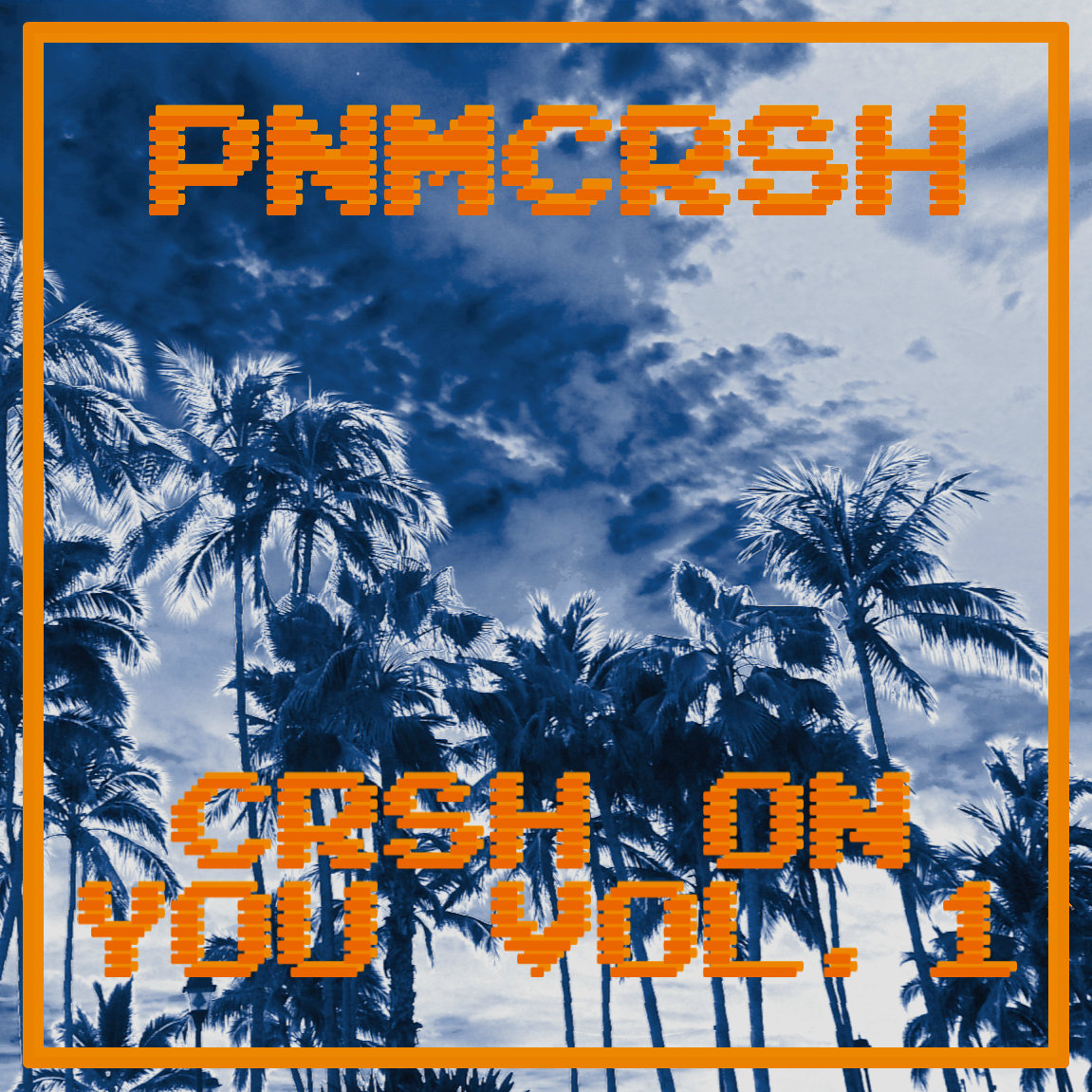 PNMCRSH (Panama Crush) is Roy Sugihara and Michael Teborek based in Santa Monica, CA. Both have different music backgrounds but share an interest in electronic music, resulting in a collaborative EP of remixes with fresh, unique sounds to vibe with.

Ah, that sounds lovely isn’t it? Who are the lucky ones that these well crafted lads have spend so much time chopping then up in the remix blender? Duke Dumont, Tensnake, John Newman & someone named 2Pac. A curious group of unknown artists that have the seriously lucky honor to be relaunching their careers in the punk scene of vapor wave thanks to the hard work by this team called PNMCRSH.

The first remix is of Duke Dumont Feat. Jax Jones – I Got U which is nice blender mix with a bit of chill, a bit of slowmotion and a sniff of speedy breakbeat. It’s a bit of everything really; relaxing and sportive at the same time.

The Tensnake – Feel Of Love (PNMCRSH RMX) (has a bit more soul to it; but there is also a certain sexiness captured here. It might be the voice that asks if we could feeeeeeeel the love.. Which in fact as a listener I could feel pretty much. I also felt the remix would be nice material to play in a bedroom setting. If you play this to a potential awaiting love partner, it might be sexy enough to skip foreplay.

The third remix from the original song named ‘thug life’ by the largely unknown obviously talented 2pac is perhaps one of the highlights on this small PNMCRSH showcase. The music gets nice and funky. I feel like the duo are embracing the happy daft punk side of the song and it for sure sounds happy enough for a light weight groovy dance. I imagine bringing this to the sportschool to listen while you workout to gain a 6pac.

The last remix for John Newman’s Love Me Again’ is one heavy leaning on a looping breakbeat and of course the new and upcoming John Newman. The result is something that sounds like listen to a summer hit while being drugged by a stranger who wants to take you for a ride..

You can grab these remixes over at the following helpful link:
https://emptymusic420.bandcamp.com/album/crsh-on-you-vol-1