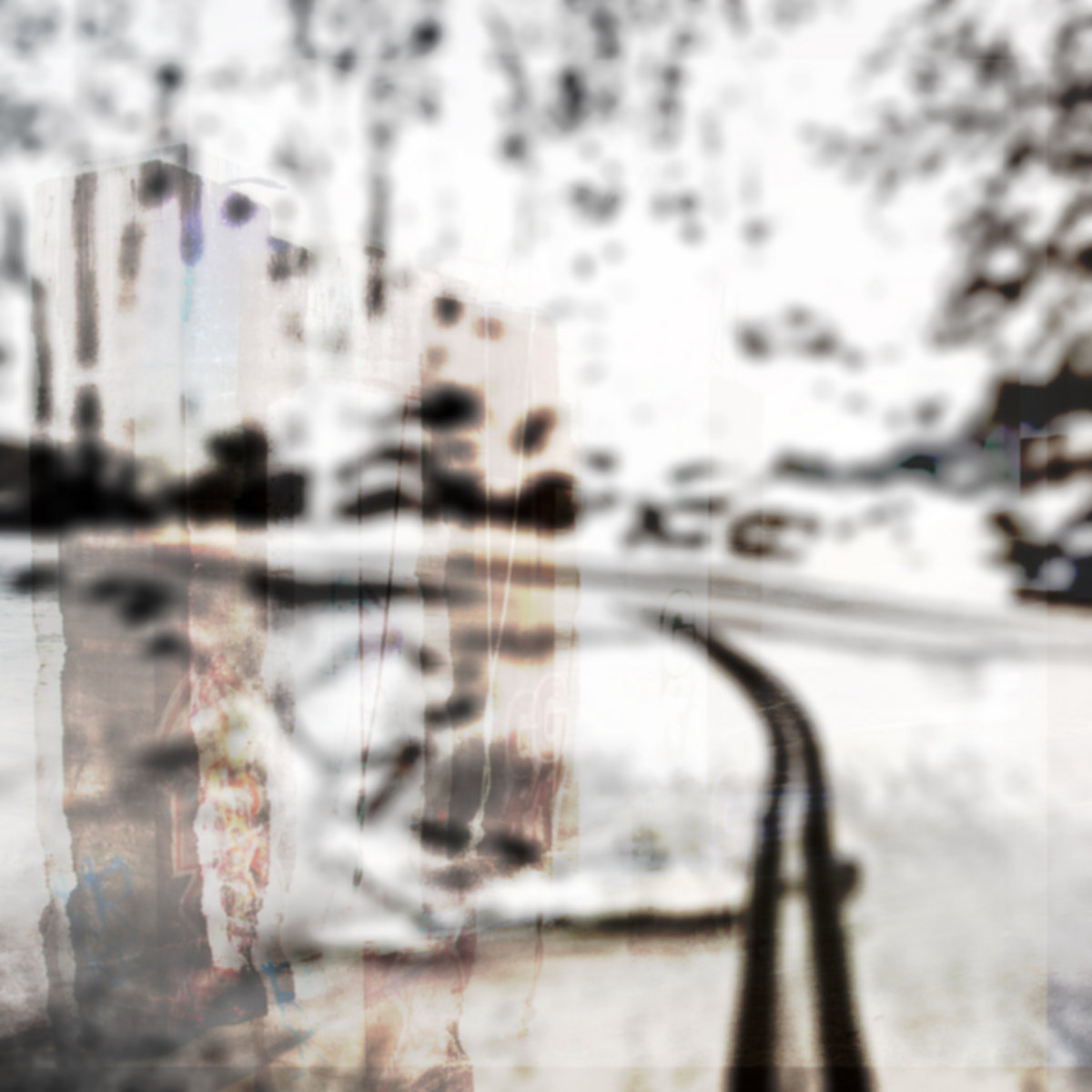 Everybody needs some ambient in their lives. Some of us even need it much more than others. I’m an ambient hoarder, collecting them like the crazy cat lady collects her cats. This ambient album by the Ambiguity is one that will be sitting on top of my ambient music collection. I have been reflecting my huge collection, but really think this release is one of those that nobody should be missing out on. I prepared even a private litter tray for it as it is just too good to shit on the same spot of the others.

Just looking at it while it sits on top of my ambient collection makes me totally happy. The warmth and the love that can be felt in the 54 seconds of the first track is one of those charming moments in which a ambient hoarder knows that this one is going to be a highlight of their collection. Even the abrupt ending of the first track doesn’t seem to change a thing; this ambient hoarder is in love again.

Staring and petting the new ambient release while it gives head is one of the most loveliest things a ambient collector could wish for. The warm ambient music goes in a cool zone, mesmerizing my ambient loving ears a great deal; even so much that I’m losing track of time. It doesn’t come as a gigantic surprise as this part of the album is kindly called ‘stuck in time’ which couldn’t be a better name for this little kitty-cat.

People always come up to me as a problematic ambient hoarder with the idea that it would be much better if I would get rid of my collection. They say that my life would be ‘Better Off Without Them’ , but I disagree. In fact I would be better with ‘Better Off Without Them’ as that’s another facet of this new addition to my collection. What a beautiful and calming piece of music, it is a shame that the ending seems to cut off as the pretty music really got me wrapped in ambient hoarder love that is so Devine; only other ambient hoarders would know what I’m talking about.

Besides that, there is no way I can get rid of my hobby as a hardcore ambient hoarder. It’s a mission impossible, it’s ‘a cycle, a circle’.. It’s a never ending part of my life, something that also could happen to you. Just hear this album and tell me you don’t want to bring it home, even if you already have ambient waiting for you at the front door with their big droopy eyes.. It’s irresistible!

But sure.. I’ve tried to listen to concerned friends and worried family members who believe that hoarding ambient music is a damaging part of my life, but trying out alternative hoarding activities did not give me the same satisfaction as hoarding ambient music. Simply said; it’s not the same. A saying that also corresponds with the last track on this ambient album. It has a classical vibe that smiles in my heart as a ambient lover. I better prepare the special bowl of ambient food and give this new-bee the honor to eat before the rest of my collection. This collectable of ambient could also be eating from your hand palm, just pick it up at the following link and lead it to your home:
https://theambiguity.bandcamp.com/album/departures