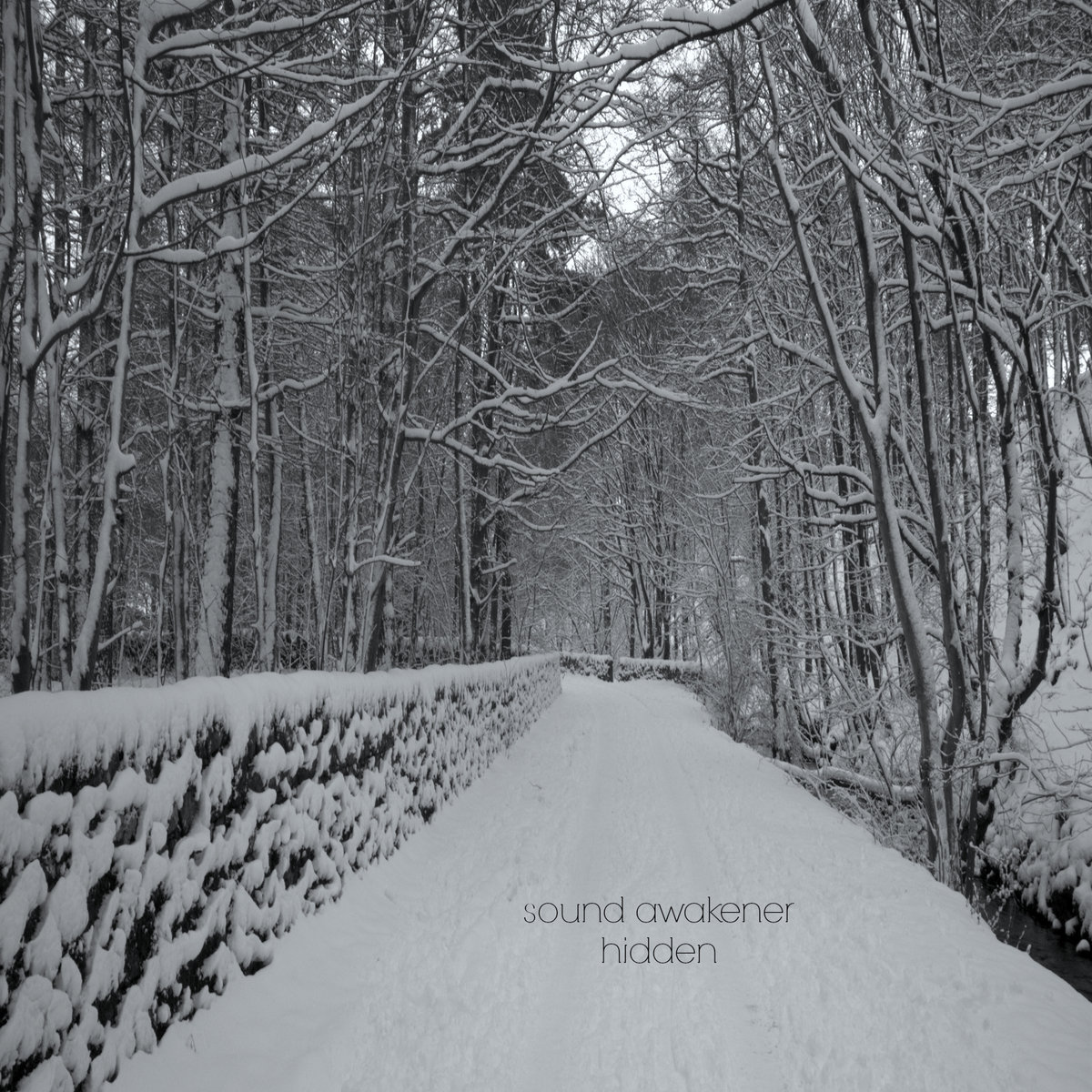 Are you awake enough to hear some music done by Sound Awakener? For the record ‘Sound Awakener’ is a solo music project of Nguyễn Hồng Nhung hailing from Hanoi, Vietnam.
She had classical piano training  from 2002 to 2007, and since her final year keeps herself busy with developing her own techniques focused on composition and improvisation. Her works express everything: life, deep feelings, and also embrace dark inner corners.

She also informs us through email that the album that we are featuring here is made by focusing on using intended, “unwanted” and “disturbing” elements, which is easily misunderstood as production flaws, especially clicks, buzzing/hiss and distortion.

I can’t read your mind, but if perhaps for any reason you could read mine; you’ll know that buzzing hiss, distortion, unwanted and disturbing elements and especially the clicks are something that simply turns me on big time.

Sound Awakener made a space to hide but underlines that it isn’t a shelter. This is a statement that as a listener I can agree with. The first track made me feel like being implanted in that magical looking picture that functions as the front cover of this release and then greeted by a murderous hungry grass mower. It might be hungry for grass, but as it is all snow there is a feeling that this monstrous grass cutting machine has a blurry vision and sees the listener as grass that needs to be eliminated.

It is a bit of scene, an exciting action movie with us trying to avoid the land mower over slippery snow and frozen puddles. It is purely expressed by the vibration of the machine’s engine, creating suspense when it takes a rest in the fog, awakening when you least expect it; resulting in a slippery chase of prey and the grass cutter. Strange cries could be heard coming out of our own consciousness, as it seems that even though we will survive this story; the land mower always seems to be around waiting patiently to still its hunger.

In ‘hidden’ it feels indeed if the artist created the illusion of a shelter. It comes across as being in the safety of sound vibrating cave in which we move our hands together to get rid of the cold, but at the same time could feel the sweat of fear for the unknown. Not that it is a scary track, but there is a lot of things to hear in this cave like setting; if the sounds of cracking woods, strange unknown happenings are vibrating on the walls without them being produced by our own presence; it might actually be quite the nightmare of not being alone in this situation.

The final work is named ‘Dairy’ which is a pleasant recollection and analyzes of usually unwanted clicks and background noises who are now brought to the foreground to sit in the spotlight in a similar warm atmosphere of the cave-like shelter. The music here does sound much more relaxed, more personal as if the artist is noting each sound down in a little notebook and tries to describe it with other sounds. The results are displayed and described in such a way that it feels like a recording of a sound enthusiast showcasing her finest collection of homeless and unwanted sounds by feeding it the love and attention that they so deserve.

In the end it might not be a place to hide in, but it sure is an interesting stay and showcase that makes the so called undesired sounds, very desired. Try it out and find yourself in the odd position of now not throwing any unwanted sounds away, as in the end they might be useful in the interesting work of Sound Awakener. Download over at the following link:
https://soundawakener.bandcamp.com/album/hidden
<KN>