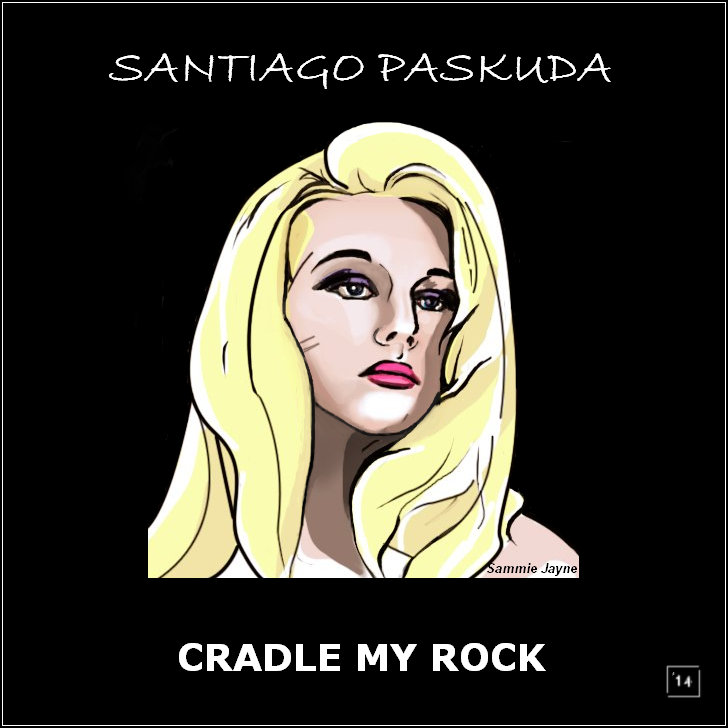 To be an artist that produces music that is in the middle of genres that normally can’t stand the sight of each other, can be quite the lonely existence. Even though all art should speak without boundaries and limitations, the big label providers are ones that usually can’t handle cross-over works. I’m not sure if it is because it makes their minds melt or that it’s just a matter of them being gate keepers of genres that strictly need to be separated in order to be contained like some kind of supreme super genre.

Techno vs metal, acoustic vs hammer house.. And the big scene of artists that throw their art in the shit pile genre named ‘experimental’ are also a selective bunch of weirdos not all so open minded when hearing things that are truly different from their point of view. To be skilled in genres that can’t deal with each other is simply choosing the life of the unwanted guest; art that no group truly accepts, forcing the music done by the artist to live a life on its own..

The good thing when it wanders it’s own path and not gives in to the peer pressure of choosing a genre side is that the music is much more real and expressionist. To top this off, the music done is also immediately the work of a outlaw who is tougher and cooler than any of the wannabes that stay safely between the hellish gates of genre restrictions.

The album ‘Cradle my Rock’ by Santiago Paskuda is such a outlaw, belonging in no pre-chewed group while being more awesome than any of those drooling behind their gates. The music that Santiago Paskuda provides on this album is one that covers black metal and melodic electronica; which is basically a no go order in either both of the genre populations. You simply can’t go to black metal and sneak in electronic melodies, and you can expect shit when going to the electronic crew and slip in some dark guitar riffs and demonic grunts; it’s simply a reason to be expelled from both these camps.

Why is that? After listening to this album I can only conclude that it has to do with the insecurity of the crews that occupy these genres. Santiago Paskuda simply proofs with (personal favorites) tracks like ‘Paper Plane, Micronezia’ Cradle my Rock, Dirty Deeds Done Dirt Cheap and more.., that the artist is much more skilled than any top one position holder in these genre camps. The talent of Santiago Paskuda probably scares them all to shits and fuels a steamy load of jealousy. It’s a bit like as if the genres are shocked that someone can be going in and out of their camps and brings a complete new thing to life which takes the best of them both but totally stands on its own hooves.

Cradle My Rock’ is a bit like a mad max, a renegade, a individual that might receive the usual scat of genre knobs that pretend to keep their blood pure; refusing to acknowledge the excellent combination of opposite genres works on this album. It truly is a mesmerizing stand out album and a great example of how freedom of music expression can go flying over the borders of close mindedness and simply creates something completely new and ridiculously good.

I love the ambiance, the melodic atmospheres, the pretty side of darkness that feels strong and mesmerizing at the same time. Even though this album did not sell one single physical copy when it got released on a CD; it is the listener who pisses next to the pot as this album is one of a great order! Let the  genre camps speak out their admiration for the open minded excellence that is Cradle my Rock! An amazing album that effortless brings opposite genres in a totally mesmerizing new thing. A great album that you should check out and dig with both your ears at the following link:
https://santiagopaskuda.bandcamp.com/album/cradle-my-rock
<KN>