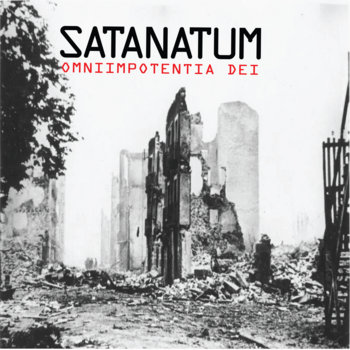 The music of Satanatum is of an original and intriguing kind. This is the work of a character, a person who knows how to cast a spell on unsuspecting fresh listeners and even on the more advanced Satanatum fans. The style is intensive material, alternative music from a different part of the planet; an alternative to alternative music even.

I’m really feeling it since my first encounter with this project, it really has something that is refreshing and yet has this taste and smell of something that I can only describe as fresh Tobacco. Yes, it might sound silly but the music by Satanatum is in a weird way indeed a bit like tobacco. Tobacco in your mouth, tobacco in your ears; it might not be for everybody, but if you are into it than you simply cannot have enough. 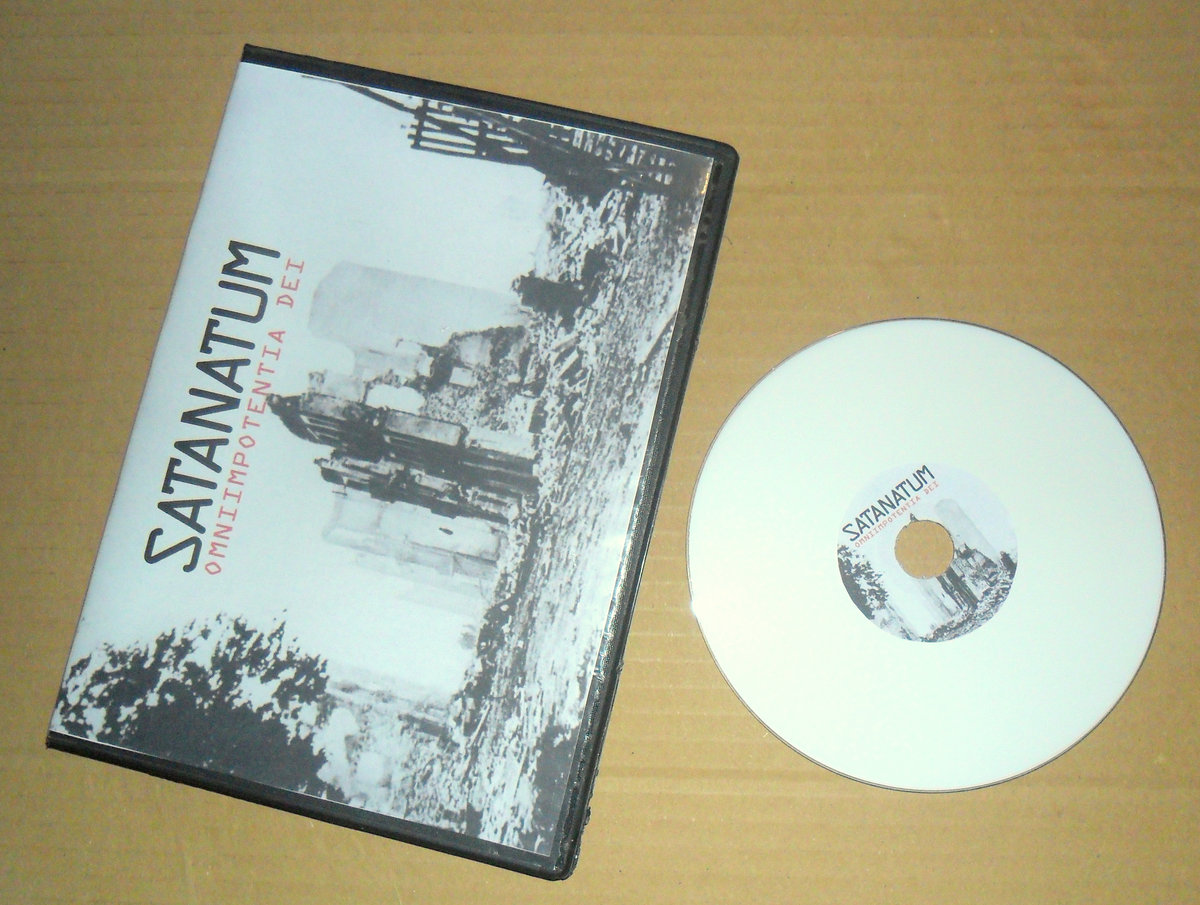 ^ Fascinating music by Satanatum captured here on a CD

The music is very cool, not cold, but cool. (For some of us smoking tobacco can be cool… ) the singing voice of Satanatum is something that comes across as a person all grown up, mythical and magical enough to put a raw spell on the ears. To me it’s really intense listening to it, as if you are sitting on the floor at Satanatum’s knees close to a fire, while closely absorbing ever word spoken from his mouth, chewing on tobacco and sniffing up some other audio smoke.

On this release Satanatum isn’t alone as on ‘frustrated’ the project ‘indifferent spaces’ joins in. It isn’t really clear who’s responsible for what in this track, but that’s none of our business really as it freaking adds some great atmospheric industrial beat to the scene; one that just lights that tobacco appeal a little bit harder.

We need it as the tobacco flavor really seems to flourish in the great sounding track combining soft subtle guitar work with roughness. Satanatum sings from down his scrotum, straight from his gut all the way to spew the lyrics in an intensive set of fantastic drama. The lonely drumcomputer gets completely pushed to the background while the madness of electric guitars and the mouth of Satanatum shake hands to make the asylum into a advanced empowering and fascinating hell hole. How these dark raw mentally challenging tobacco flavored audio fumes can turn into the legitimate sound of a toypiano is a complete mystery.  This is pure, sweaty hands, burning throats; intensive alternative-alternative music. Freaking fantastic!