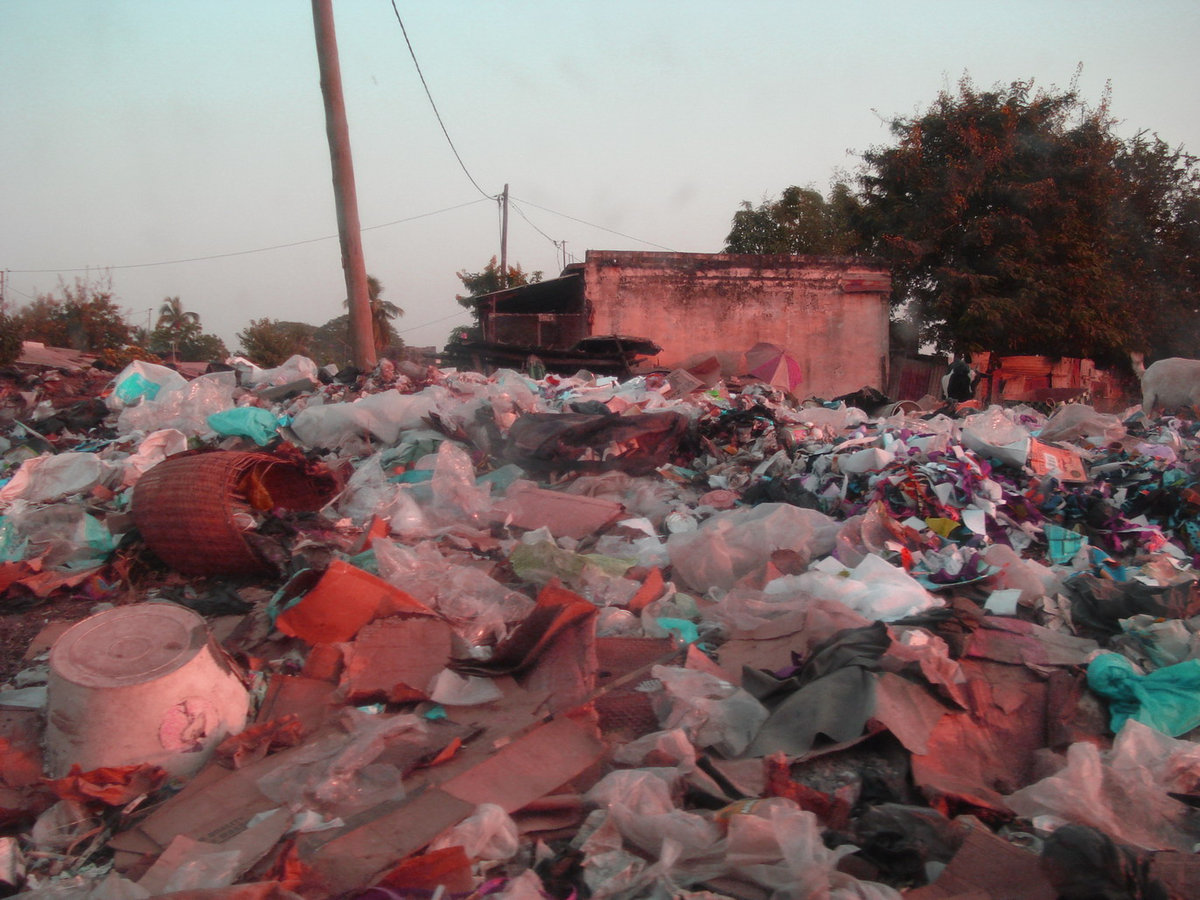 In order to mentally prepare myself for the upcoming reoccurring best outlaw music party in the entire galaxy (happening this weekend at Gifgrond! (In Tillywood, the Netherlands), I thought it would be good to go with a favorable appetizer, by sinking in the cool vibes of a performing Belgium project that will hopefully do some magic at the upcoming gig of a life time: Törst Obborun.

Like a smooth operator this online presentation of music opens up: what is this gangsta music? The feeling of gangsta hats on top of gangsta heads is coming at me at a cool speed. This is not the action of shootings, beatings or happy slappings but more of a Gansta attitude hanging out at the Gangsta bar of plunderphonics. Where is my ravioli? Did anyone order some risotto? You better not get into a fight with the chilled out music of Törst Obborun as it might outrun you with an ease that you will never see it coming.

Yesterday another incredible reviewer (The Paranoid Reviewer) was dealing with the latest album by Frans de Waard his project named Modelbau. The reason for mentioning this, is that the poor guy had to deal with the tremendous  sound of electronic mosquitoes and strangely this album by Törst Obborun also deals with this so called problem. Here the mosquito is called ‘Moskito’ and is slightly more industrialized in its expression.

Might this mosquito been born from a egg hidden in someone who just went through a session on the electric chair? The mosquito sounds highly toxic, with enough energy to wipe out the city lights. It’s in this case a good thing and not really a problem at all, as this voltage seems to make the buzzing sound that mosquitoes do into a great sound performance! Can’t wait to hear if Törst Obborun will bring out the electric mosquitoes this weekend, for a good chase between them and possible party consumers!

After all this digital action it is nice to hear a softer side of Törst Obborun. Don’t think fluff and feathers, but more of fingers stroking lovingly a guitar. The music evolves in a work in which Jim Morrison would place a pillow in order to make him feel at home. We can hear Törst Obborun speak like a calm lizard king while pretty music establishes itself on this track called ‘Love’.

040108 is like a staggering horse that for some unfortunate reason has  now been placed on the earlier met electric chair. The poor horse screams like I’ve never ever heard a horse scream before. It’s unfortunate for the horse, you can feel sorry for the beast while the electric flushes through the huge body; but on the other hand it also sounds pretty good. As animal lovers we should condone this act, but as experimental sound lovers it is something to take your hat off for.

Qui Prier Pour Oublier is a track that functions in my opinion a bit like a rusty swing in a lonely playground. You can jump on one for a swing, but don’t think about putting some oil on the chains as that might dismiss the main sound attraction over here.

Than Törst Obborun takes on the theme ‘The Dead Of An Idiot.’ which gracefully honors the deceased fool with hints of honorable music, strange memories from the past and some good words to cherish and find comfort in. The playful fuzzy guitar shines a light on the happiness that the idiot has given us.

A Hole In A Hole is one of the tracks that will do its best to make your ear holes tremble. Here Törst Obborun successfully puts the double underlining of the keyword of ‘noise’ and adds some explanation marks too. The fuzz that prevails within this work,  out stands the high sounding nasal beeps; resulting in an exciting recording more fun than listening to a dentist drilling a hole in your own mouth!

The following tune is ‘Generique’ which is like a gift from the gods of music, especially after such a heavy hole in a hole session. It’s a psychedelic influenced piece that feels so right on all the edges, middles and seductive solos. It is similar like a perfect baked cake straight from the oven; a crusty crust but warm and hearty from the inside; delicious!

Törst Obborun than serves another exciting audio meal titled ‘Dog Eat Ayn. This is the raw good stuff. It’s the music that could be compared to the raw dry dog food that dogs eat when you add some salmon oil to it. Human ears can do without the oil as yellow ear stuff might be good enough as a collider for this perfect vibe of an edible song.

With ‘Finish’ my ears are triggered into thinking that the surroundings are transformed into some kind of American cafeteria. A place that you see characterized in multiple Hollywood movies; big burgers on the menu, a few lonely tables, a waitress named Beth and a lost drunk cowboy biting on a piece of wood.

With ‘Hangover’ I feel Törst Obborun transports us in the position of being that drunk cowboy when his hangover kicked in. Everything is blurry, can’t think or walk straight and have no idea why there is a piece of the wooden table missing. The audio miracles of Törst Obberun are like the beam-me-up-Scotty-Beamer, being zapped in a loser at a bar, is certainly a mind opening form of disaster-tourism of the future: fantastic!

Talking about disaster-tourism, the next track beams the lucky listeners in the thought of the prospect of a nuclear mushroom cloud. Luckily the additional music is dreamy and pleasant, making this ‘vacation’ not only disaster worthy, but also relaxing and fun.

Törst Obborun keeps the fun attitude with a funny swing of a short tune named Za Zwing, that basically is like the perfect teaser for the psychedelic dance that you ought to be doing when the last tune on this album “Miss K. Is 30” is doing its thing. This is an highlight, combining tropical samples, rock, beats, experimentation and marihuana together! Mucho gusto! This is the track that makes you swallow that magical cactus so you can fully embrace the happy, friendly music for some ultimate rolling epicness.
Tune!

I’m clearly sattisfied with the cheap old tunes and noises done by Törst Obborun, and really look forward to see it live this saturday on the Gifgrond party.
If you too need an apperitive or just feel like going for some vacation, hanging out in strange tunes, noises, rock, experimentation, weird scenarios and other forms of indescribable music.. Than please don’t hesitate to check out this album by Törst Obborun as it might add some challenging spices to your life;
https://torstobborun.bandcamp.com/releases
<KN>