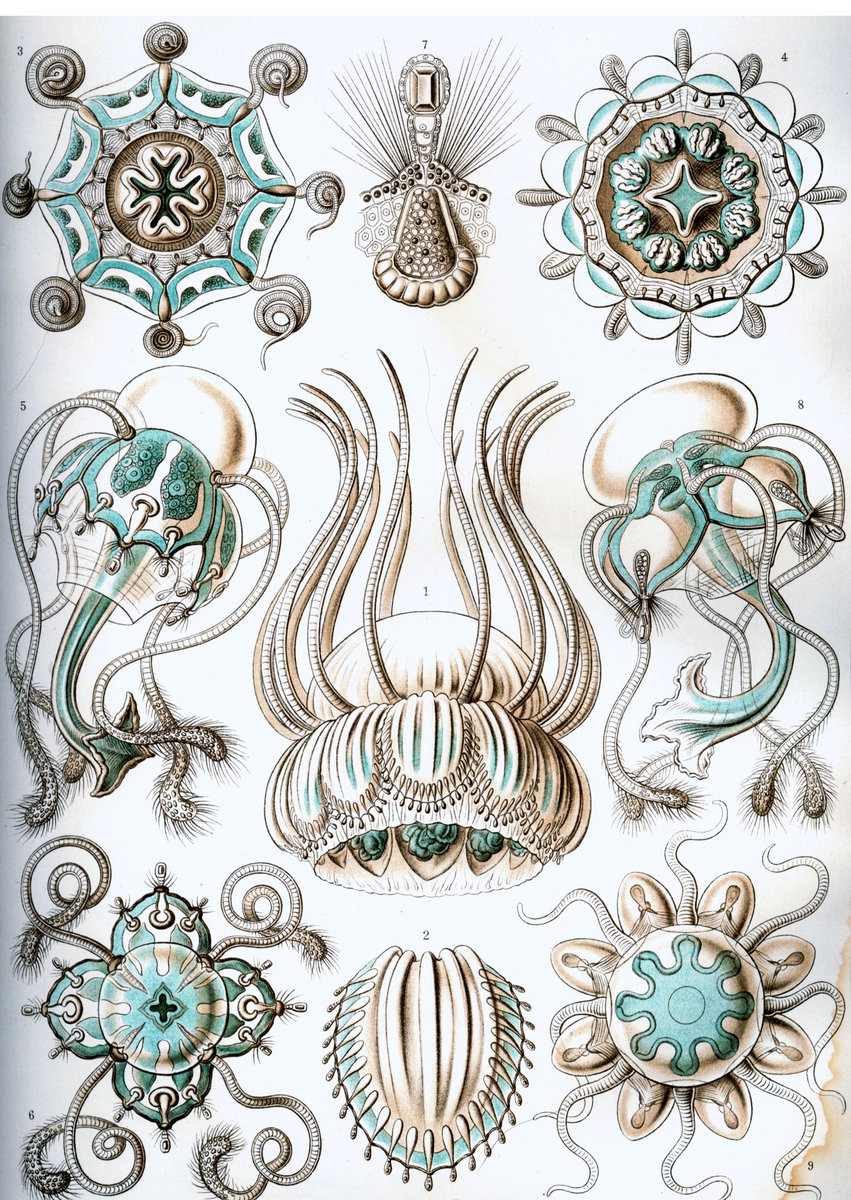 Vulthoorn’s ‘Suppression prepares for overflow’ contains three tracks,
all are of a rather harsh kind, so you might want to lubricate your ears before jumping straight into them. It starts with ‘The many faces of the void’ which is a rather bleak assault of harsh noise wall that sounds like a continuous flow of gravel being cut by a electric circle cutter. Don’t blame me that I don’t know the word for this kind of device, but you’ll probably get the point that it is of a harsh kind.
I didn’t see many faces, and neither was there any space for real void; as it is basically all filled up with nonstop gravel that does its best to make you hearing impairment.

Howling emptiness is coming across more deeper, rumbling low and less attack on the higher receptors of the ears. Still don’t think it is an easy ride, as this place still does its best to make the floor shake and the walls rumble. The deep rumbling seems to come in and out like a silent killer, making this track strangely good material for psychoactive sessions. Can you hear the howling breathing air in and out? Or is it perhaps a low lying noise monster waiting for the right time to munch its listeners?

The longest track is ‘Meat puppets thinking they are people’ which is also the last one on this release. Here the sounds of rumble, gravel; low and high are one big match. There is also a flow going on, and it seems to breathe as if the noise is actually a living being ready to unleash some kind of hell to any peaceful environment. Sometimes the harsh noise seems to be flowing quick like a unplugged drain, and at other times its more a clogging vibe; but whatever the harsh flow is, it for sure seems to blast fire out of the speakers, headphones or any other ‘thing’ that it can spew itself out of.  Wanna give it a try?
https://cognull.bandcamp.com/album/suppression-prepares-for-overflow