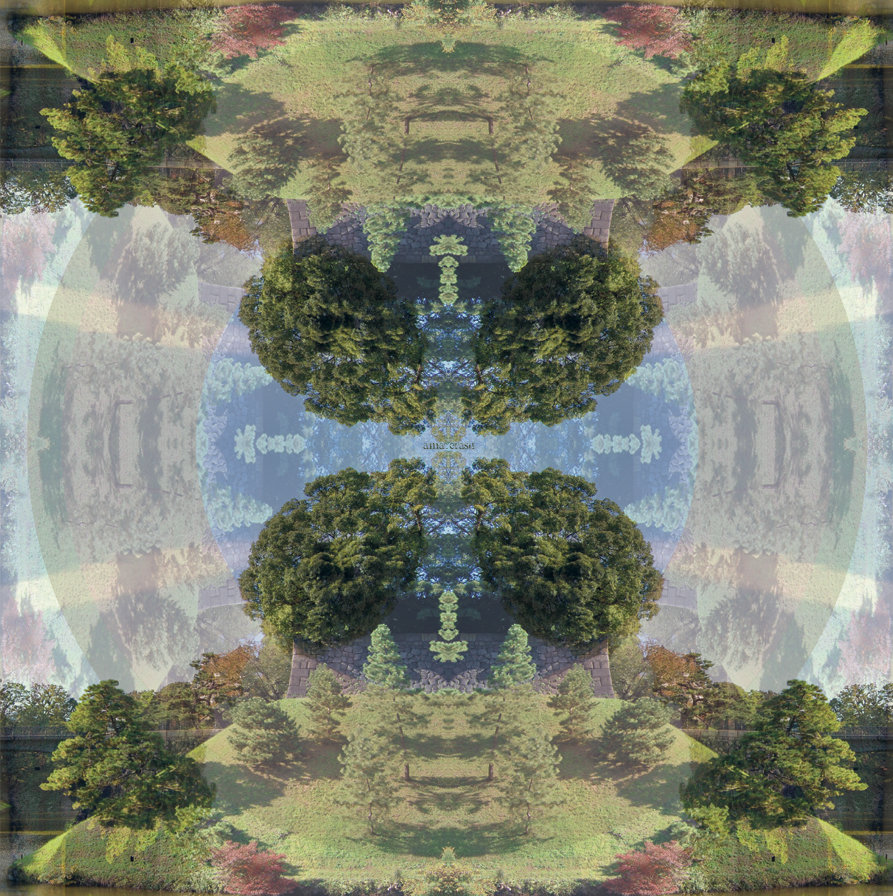 Amaterasu is based on field-recordings from Tokyo and Osaka, Japan. It combines recordings from arcade halls and subway stations with ambient soundscapes, jazz, electronica and post-rock.

It starts with a nice push of the cliff and the ability to glide on a flow of awesomeness. It’s like an instant lift off without actually having to go up as the music is actually already ‘there’. I guess the main ingredient for this euphoric feeling of flying on freedom is a guitar being processed through experimental forms, and it’s recommended to enjoy the view as I guess it’s ending in that promised Japanese Arcade hall.

It functions as a nice pit stop in which we can just shove a few coins in a machine nobody knows the point off, and then leave the earth once again with another piece of epic music. It combines the external surrounding sound recordings, manipulates or loops certain things to completely form its own instrument in addition to the funky post-rock psychedelic pastry of the ‘normal’ instruments. The whole vibe sounds as if it’s orchestrated by a punk who’s off his tits in the middle of Japan, experiencing a trip you’d never heard before. It’s pretty amazing!

Leryn & Hystad are the musical brains behind the ‘Amaterasu’ experience

It’s fair to say that this is a release of a very original order, it’s full of the buzz and excitement of these two Japanese cities; combining music skills with the environment that turns tracks into experimental interactions that are pretty damning in excitement. Don’t expect to find a place of rest, as every minute is one of wonder. A discovery of Osaka and Tokyo through inspiring music, that breaths out the crowded environments and mix and matches it successfully with great fitting music interactions. Through guitar solos, weird audio trips, exciting audio scrapes the search is on finding the places to feel the rush of these places while observing it from a safe and sane angle.

This album is probably a feast of recognition for citizens of these two cities, but for foreigners simply a great opportunity to go on holiday and visit a music spectacle from the comfort of wherever you are when listening this. It’s captivating material, really hijacking your head for a pleasurable injection of open minded music and Japanese City culture.
You can buy this smog and crowd free record on vinyl, or simply tune in first at the following link:
https://lerinhystad.bandcamp.com/album/amaterasu
<KN>