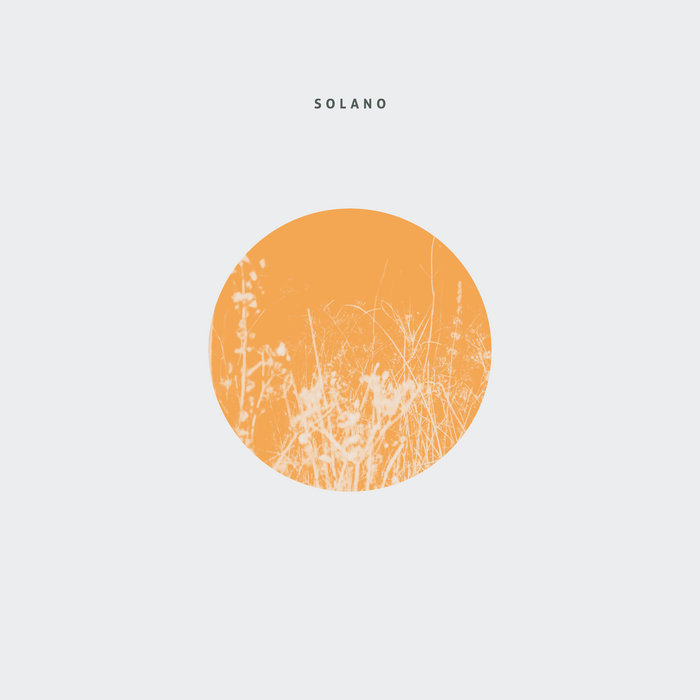 Solano’s music video for ‘Concrete’ is quite different. It’s perhaps fair to say that the music is not your normal kind of stuff you would expect to see a video clip for; making this one in the category with the profound genre label named “interesting”. Yes, Solano’s Concrete music and video is interesting, going for an unconventional approach for visual and audio. You have to hear this music as a trip, not a song or an ambient piece; but a trip that perhaps first puts the step a little high, but does so to seemingly separate the interested listener/viewer from the ones that rather check out the latest crap of Britney Spears, before actually sliding in a psychoactive sound performance that easily will suck well willing ears in with ease.

The video has a similar approach although yet (as a person who loves audio more than visuals), it took me a while to really get into it and get over that blockade of challenges. The video will follow ‘Veera’ through various shots filmed in the neighborhoods in which Solano grew up. She is armed with a bottle of what appears to be wine and the more she drinks the more she seems to let the music in. The music will properly possess her; and you can feel her being in ecstasy, completely feeling the sound taking over & in combination with the booze; simply overwhelm her while the camera captures this complete transformation from a close up distance.

I strongly believe that at the moment in time that Veera absorbs the music and is one with it; my own face might actually pull similar poses of pure possession. The music is that kind of powerful; slowly providing an experimental breakthrough of electronic rhythm and noise that it truly is captivating material. Even more stranger is that this effect kicked in while I (unlike Veera) refrained from alcohol consumption!

You might want to give it a try and watch & hear the work over here:


If you liked what you heard, than it might be an excellent idea to check out their latest EP:
https://solanoofficial.bandcamp.com/album/solano