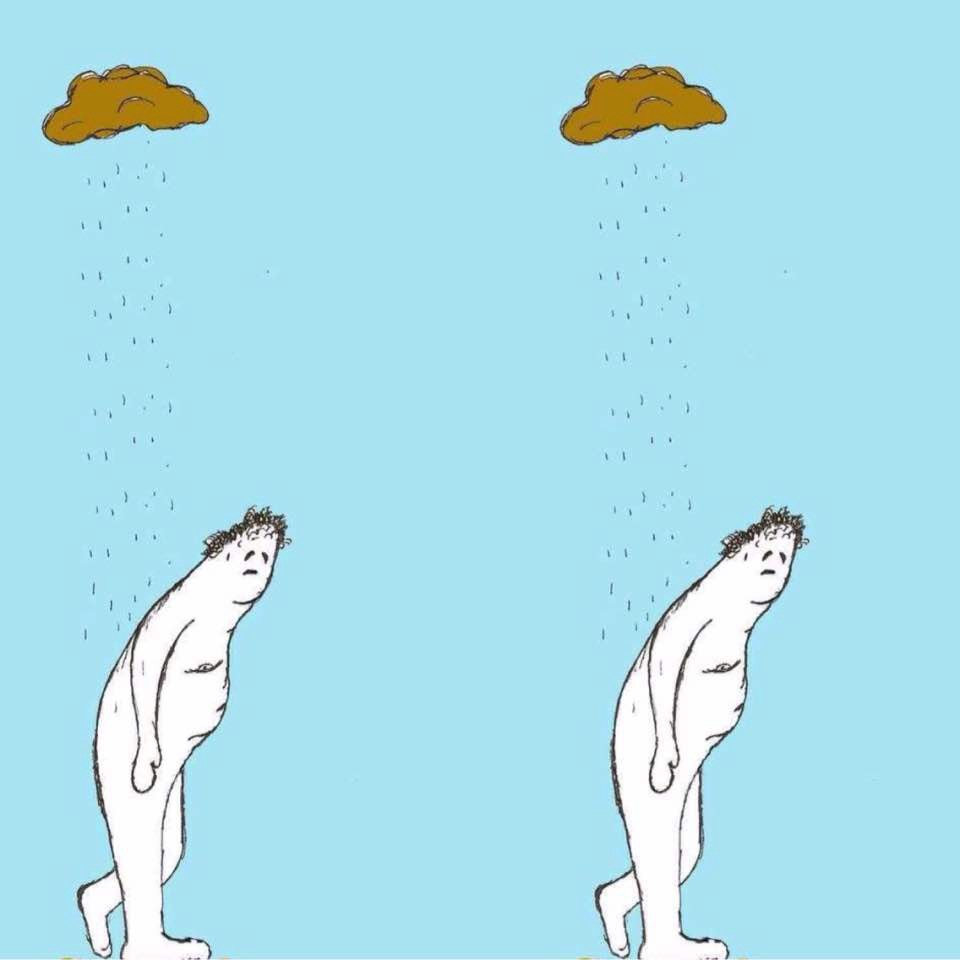 Ethan Kerr, Owen Zieger , Harry Welsh ,Michael Zicchinolfi & John Kerr; unlike what you’ll all are thinking, these are not the names of characters in a new Hobbit movie. No? Yes, I can hardly believe it myself and yet it is the honest truth; they are actual names, walking and talking around in the actual world. They all have their own little mission in a dream band unbelievably named ‘Bickley’.

Ethan Kerr is the one with the biggest mouth, laying down words while he also plays guitar at the same time. Yes, without Ethan Kerr it would be like a ride on the old US Enterprise without Captain Kirk. He sings, plays and steers this dreamy ship into the dreamy galaxy with his unmissable crew members.

Yes, indeed; Owen Zieger, Harry Welsh, Michael Zichinolfi are his best team mates, while John Kerr is the one who always dies first at every episode. John Kerr is the one who draws the cover art, while the crew of captain Ethan Kerr and trusted unmissable teammates, dream up fuzzy stoner music in grainy episodes of cloud exploring little adventures.

Owen Zieger armed with the lead guitar is the one that has the quickest fingers on this so called dream team. Owen tockles away like a tight maniac when danger appears in those dreamy episodes. Harry Welsh plays the bass and synth, but his biggest input in their team like effort is probably his eccentric looking haircut. The beam me up Scotty kind of crew member in Bickley is Michael Zicchinolfi who just like Gandalf plays the drums, but (unlike Gandalf) with not one, but with two magic wands.

My personal feelings of this dream fuzz team is that their sound is like a high amount of sleeping pills; they are carefully engineered with the right fitting ingredients: but the result is one big happy snooze fest. In fact it has the same effect as looking at an older lengthy Hobbit movie, or indeed those fizzy early episodes of Startrek: it has been made well, but definitely triggers the sleeping capabilities into sleeping all the way through it. Good job, Ethan Kerr, Owen Zieger , Harry Welsh, Michael Zicchinolfi and John Kerr: dream mission completed.