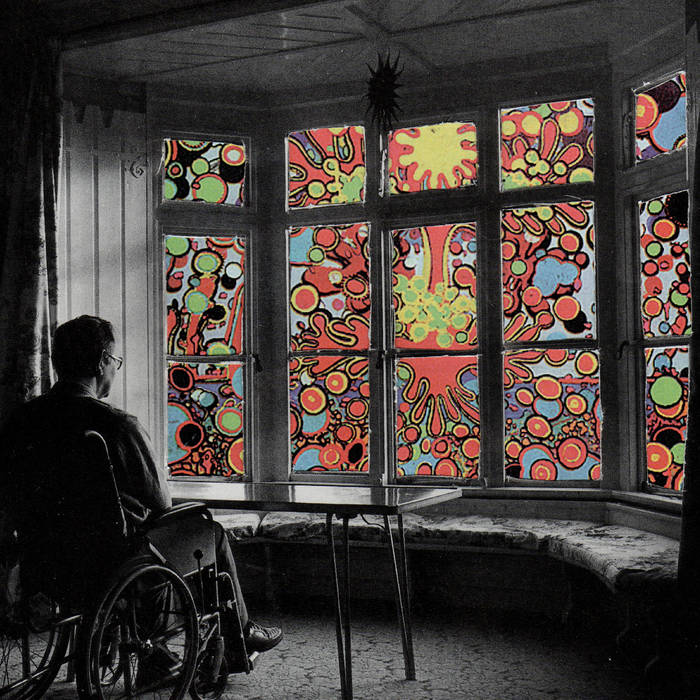 The toilet has been blocked up, and after a heavy scrub the cleaner named ‘Smikkelbaard’ came up with the idea to use a product from ‘Chlorine’ to add some additional hygiene to the bowl. I’ve heard of Chlorine before, she always sits next to ‘mister Muscle’ and ‘Ajax toilet drainer’, but never used it before. Now was the time; now or never! After all I’ve always listened to the advices of ‘Smikkelbaard’ so what could go wrong?

Well, many things could go wrong. First of all the product from ‘Chlorine’ was very easy to open, and before I knew it I had blew it. The first flow of excessive ‘Downer Notes’ liquids hit the water of terror in the toilet bowl, and instead of unblocking it; it started to fill up with air passengers who had all a bit too much alcohol in their system. They laughed and giggled, while the air stewardess pointed the drunken lot directions to the closest sewer system.

I didn’t know what to expect, as I poured in the next amount of ‘Chlorine’, but with all due respect; I had never thought to see a bagpipe player coming out in full traditional costume. Here he sat in the toilet, floating around and blowing his pipe. I have to admit that it sounded pretty good, quite unusual playing for a bagpipe player as well; but still for hygiene’s sake there was no choice than trying to flush the kilt wearing weirdo with his pipes, through the pipes.

I decided to give ‘Chlorine’ another try, dumping an over the top amount of ‘Downer Notes’ in the toilet bowl. And now finally I could see it actively doing some good action. The whole bowl started to glow, sparkling and glittering under the heavy sounds of extreme cleansing. You could smell the chemical concentration scrubbing the seat and attacking bacteria efficiently. Very nice stuff, Chlorine! This is effective cleansing material!

For pleasure’s sake and pure satisfaction, I dropped another load of it in the now shining loo. Beautiful, it now was getting that classy hygienic look you always see in the toilet section of professional looking 6 star restaurants. Piano music plays, making it all extra top notch and believable that if you would confidentially decide to lick the bowl; only pure cleanness could be tasted!

Although I have to say, my tongue did perceive a nasty after taste; something that might be called ‘Origami Funk’. It tickled and got quite a chemical effect when it comes in touch with human saliva.
I spat, puked and dumped a dump of liquid poison in the beautiful and now hygienic bowl and left this product for what it was. It is good stuff, but use it wisely and only when you know what you are doing. Go and ask one to try from our cleaner ‘Smikkelbaard’ over here:
https://smikkelbaard.bandcamp.com/album/downer-notes
<KN>

This entry was posted in experimental and tagged experimental, grassi, Leiden, Sundeland. Bookmark the permalink.