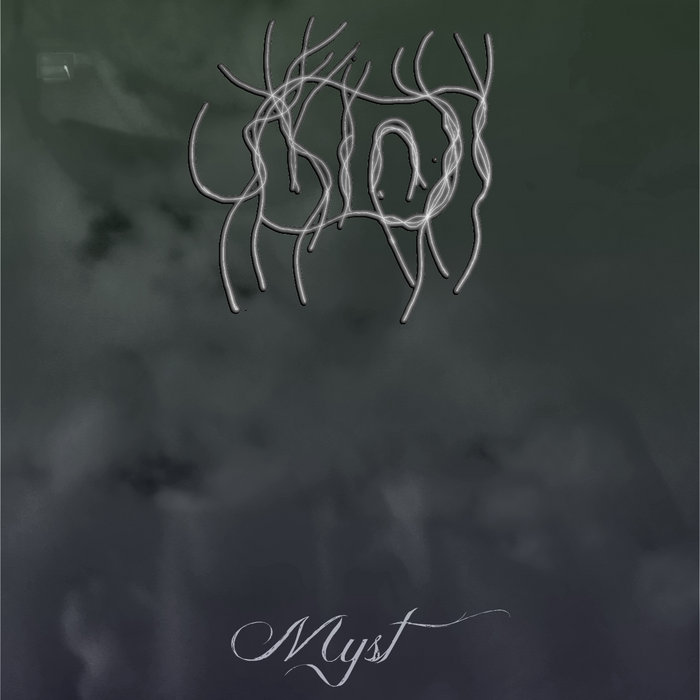 This album starts with a slight sizzling sound that seems to open up like a flower’s knob. There it stands firm in the sun, providing a fine ambient atmosphere while a high hiss keeps the place eccentric and slightly on the edge. Nice material for being awake and in drastic need for music that calmly does its thing.

Than the album really seems to be taking off by providing a top tune named ‘Vers Les Etoiles’. This is the electronic music that gets people who love synthesizers in this dark mood that deserves to be complemented by wearing sunglasses at night and day. It’s the music that brings power to the surface, making listeners harder and not afraid to blow a punch if needed. Excellent tune!

Then ‘Inner Mind’ kicks in and it’s another most needed electronic ass kicking! Here a berserk fest of lasers are empowering the lucky listeners to great lengths. It’s as if you are the rechargeable battery and this music is filling you up with new energy.

It is a perfect gift that is as appreciated as the following tune is. It’s named ‘Helixir’ and is one that reached the skies of fulfilling happiness in the electronica expert fields of music. It’s all very happy and easy going, yet not easy to be copied as this part of the music is all about a positive attitude and receiving good vibes. You might as well hum along with the wordless text and absorb them for a right amount of instant joy.

Delicate is next, and this is the part that opera fans might get off their chairs and double check their hearing in case they hear something else, than the rest of us. Yes, this is the closest to classical music you will probably get within this album; but yet it sounds modern, futuristic and strangely fitting with all the electric goodies that are presented here.

The next work is ‘Utopia’ which is another tune that shows off the diversity in music skills without falling ever in repetition. This is sounding like a ‘theme’ track, something that would fit some series soundtrack with mystery, detectives, clues, hints and perhaps even a bit of extraterrestrial X-files.

This album never stops bringing amazement and surprises, and the petite sounding ‘Tiny Keepsake’ is just another example of that. The sound of a minstrel caressing a cherished instrument, for a short but pretty melodic moment.

But in case if you already liked this little surprise on this surprisingly diverse album; you’ll probably find yourself in ecstasy when the ultimately pretty and dreamy original sounding ‘behind the screen’ comes in. Here a song is played out so wonderfully, so sincerely done that it almost have a certain holiness over it that easily might pull a couple of tears from the corner of your eyes. It is simply one beautiful piece as everything is in balance with dreamy music and the perfect suited angelic male voice. Probably one of the best emotion triggers that I heard for quite some time: I don’t know about you, but I love it! And no, unlike other reviews I actually mean it; I’m very intrigued by this album of Shinji…

The next piece doesn’t go down under the greatness of ‘behind the screen’ as ‘things left behind’ is probably the best settlement to be super gluing the tracks on this album tightly together. Here a sentimental piece with a melodramatic touch plays itself out, and it fits perfectly as a haven to get our minds back in order again.

Than ‘Empty Dreams’ appear, delivering a sensible piece of empty dream pop in which you can just feel it would fit perfectly to be played on those grey rainy days, as some kind of source for warmth to get you through it. It is coming across as a quick song, but it might also be just gentle; as it gives the way to the final  ending that is ‘Corrupted Data’. Here the album softly shimmers itself out as if it wears soft flipflops and carefully slips out the speakers so to not to disturb any listeners, and slightly preparing for the silence that comes when the album is finished.

But trust me, you do not want it to be finished; you’ll be leaving the door unlocked so Shinji can slip back in, and provide much more of all this beautiful stuff! Never a single bore to find on this intriguing pretty album! Highly recommended and findable over here, or here:
https://shinji.bandcamp.com/album/shinji-myst