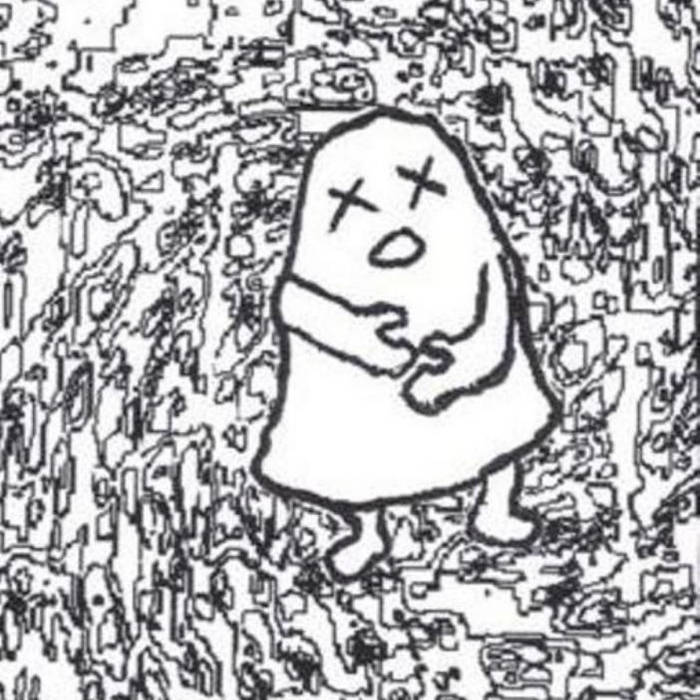 With this post I try to review a requested album by a anti-folk duo named ‘McGarnagle’. The subject is an album called ‘Phantom Vibrations’ which is very nicely described by the artists themselves in the following sentence:

PHANTOM VIBRATIONS
(When You Keep Thinking Your Phone Went Off,
But In Reality You Have No Friends)

The first tones are of a toy-piano. I really like toy-pianos. Do you like toy-pianos? It’s unfortunate that the part of the toy-piano is just a short piece. It’s saddens me because I love toy-pianos so very much, and feel sad that it had to leave so abruptly. But on the bright side; there is still music going on. It is the music that really suits men in tights. Batman, Robin (from Batman), Robin Hood, a collection of manly super heroes, and of course: male ballet dancers. It isn’t exclusive music for men in tights, as there will be certainly no problem if other humans in tights would show up to appreciate this kind of music. But nonetheless I honestly can’t get this vision of men in tights dancing to the music over here out of my head. It isn’t a perverse or odd thought, as you probably agree with me when hearing this music, that indeed it sounds like it’s made for men in tights. Are there any men in tights in search for music that fits their dress code? Search no longer!

The Curious case of Benjamin Butthole’ is a song that feels like we have traveled back in time. The time of medieval minstrels that goes around little villages to play their instrument & telling folk stories along with the music.

‘Quetzalacatenango’ is also the work of such a vicious minstrel, but strangely seems to have been an early possessor of the punk attitude chromosome. A chromosome extremely rare in the medieval times, as it might be a ticket to the gallows.

‘Icebreaker’ is short and ‘A Christmas Miracle’  is long. Here we hear pretty music getting a bit funky, or a bit spastic, a bit campfire on campfire action after eating a mysterious marshmallow.

Do you remember the Sega game console? Do you remember Sonic the Hedgehog? Well good for you as the song named ‘Sega’ seems to have nothing to do with it. Or perhaps it does as the lyrics basically explain that the singer abandoned all his friends to play with Sega. Anyway, t’s a fanatically played piece, and accompanied with a royal flair brought by the singing voice that might be allowed to perform this kind of music for the finest tax collectors of the land.

Before the songs are again giving me the men in tights vision, a strange oddity is inserted. It’s named ‘Guy with Guitar’ and sounds as if the garden gnome that had been standing through all-weather seasons outside in the garden, has picked up a guitar and a microphone to perform some strange shit. You can just hear that the poor fellow has been neglected, no food has been given his way and his beard and head is all overgrown with dirt. Poor fellow his voice is all shaky from the exhausting conditions. This is fucked up, Sir. I’m not a huge fan of music that asks me to wear tights to fully appreciate it; but in comparison to hearing this poor lad; I’ll wear those tights gracefully and without complaining.

Dog and hash lover (singer songwriter) Fiona Apple also gets a special treatment on this release. It’s a singer songwriter’s invitation to get her butt hole licked. It might be a bit rude to have such an invitation made en public, but in comparison to the rather to the point title of the song (I’d tongue Fiona Apple’s butt hole) the actual lyrics to the song sound more romantic and tasteful. I’m sure it will flatter Fiona Apple, and she might even want to think about it for fun. I mean if this licking tongue has the same vibe as the minstrel fingering the strings of the acoustic guitar; it might be actually a tingling tickling sensation.

There is some banjo and more ass men references in the depressing sounding ‘Cosmo’. And then there is ‘astronaut’ the short last track on this album that is fairly there to just wish the listeners a good bye.

Before I too, say ‘bye’; here is a link that you can get the album from
(Fiona Apple: Check It Out!!)
https://mcgarnagle.bandcamp.com/album/phantom-vibrations
<KN>