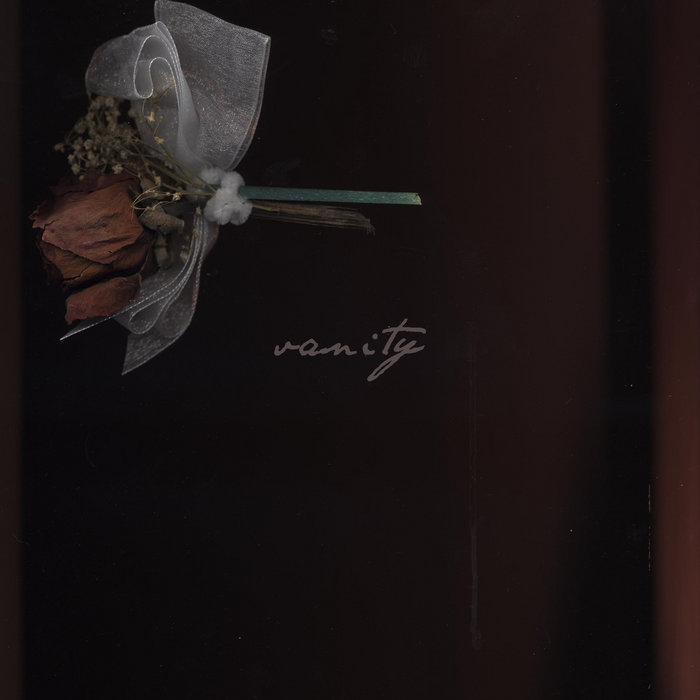 Breaking Traditions is a good useful hobby to have, you know; every day wake up randomly, at a random place, and time alone or with random people, random thoughts and random locations. Following random dreams, doing whatever a random impulse suggest and see how it all ends before starting all over again. But in this case ‘Breaking Tradition’ is a band, and perhaps one of their impulses was sending an email in the hope that someone at Yeah I Know It Sucks would approve it to be ‘suck-worthy’.

I went to listen to this EP named ‘Vanity’ and it’s difficult for me to say something sucky about it. I’d rather not, if you know what I mean… But you know when people send in a request for a review and then checking again if we received it; it’s only fair to just be honest and tell them an opinion. So if I had to write something sucky for it, I would say that it is sounding fairly traditional. Boring even… I mean it’s nice music, stuff of the ‘alternative’ kind, but as we all know ‘alternative’ isn’t alternative & breaking traditions doesn’t seem to break this tradition. This slightly troubles me personally as you can clearly hear that this band has potential; they can play their instruments and they sound professional in their co-operation and sound mix. But with seven songs on this EP there wasn’t a single one that made me fall of my chair from amazement. I don’t want to sound disrespectful, I just perceived it as one long song, and the ‘song’ wasn’t unlike music that has been already made by other ‘alternative’ bands. It sounds horrible to write, but as speaking with the band their own song titles, I feel like they kind of put this honesty on to themselves.

I mean… ‘Lost Cause’.. And the lyric ‘I got to move on (in Red Bank) and most notoriously the title of the last track ‘Get What I Deserve’… And in all honesty; honesty is what they deserve. Its good music, it sounds good, well played material… But that’s about it… It wouldn’t be such a problem if the band was called ‘Traditions’; I just feel the name ‘Breaking Traditions’ gives a false pretext of how this band would sound like… So if you like traditional “alternative’ music, and aren’t interested in change or breaking the ‘alternative’ habits of listening to anything else; go check this out!  (i’m sure you’ve already heard it before, even if you didn’t!)
https://breakingtradition.bandcamp.com/album/vanity