p0stm0rtem – My Obsession With Forever (None) 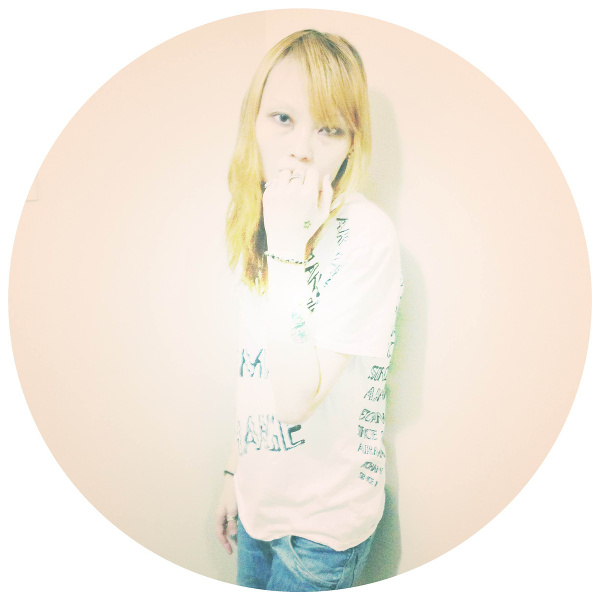 In this, the album art for p0stm0rtem’s My Obsession With Forever, the artist stares at us from within a pink circular void, looking as though she were wondering if we were ready to have our ears exposed to enormous waves of destructive and infectious audio frequencies.

Wow, dear readers, it’s hard to believe it’s another day and another review! And… I promise, it will be a really great review this time. Not like that one time, when I accidentally didn’t review anything at all and we just stood here staring at each other in silence for four hours. This time, there will be a soundtrack!

Through acquaintances on this vast electronic worldscape we have come to know as the internet, some of the best music of your life can occasionally be found. This is why it is important to click on people’s music things! In exploring things on social media in this manner, though, I have to draw the line at 2 degrees of separation to avoid running into Kevin Bacon. 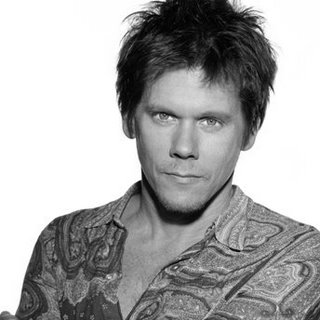 One such kind of a thing will be the subject of this review: this is an album by a recording artist apparently going by a handful of aliases, one of which is p0stm0rtem. This Artist is an acquaintance of the poet Elizabeth Veldon, who I’ve reviewed before… a noise/drone/sound poet and an Artist with a capital ‘A’ despite whatever objections she may have regarding the terminology — dare I say, she is even a musician!

I first delved into two other albums by p0stm0rtem early this morning, right before shaking off the rigor mortis that had set in the night before. After speaking with her later I had my attentions directed to this work, which I was assured was one of her best.

It ended up blowing my mind! Like, seriously, I am loving this music right now, and my mind is scattered across the linoleum! Eventually, I’ll have to clean that up, but for now, the review…

… the first track, ’45kg Of Existence’ takes me back in my head to an earlier obsession with frenetic and intense breakcore, feeling a bit like Squarepusher. 11:45 can seem like a daunting length for some, but it manages to keep your attention throughout. I’ve listened to it twice now. It begins with mangled electronic pulsations smashing into each other like J.G. Ballard bumper cars, but then takes us on a beautiful journey with lush atmospheric string pads that soar and spread freely over the mix, coloring it with a wistful and elegant mood of mixed emotional content. Meanwhile, the rhythmic elements keep our brains fully engaged. You want to dance, or maybe twitch in time like a convulsive robot asking of the universe, “what does it mean to feel?” Not even halfway through, we’re suddenly spun onto another dimension with sped-up grooves in hyperspace. The detailing so far has been perfect, really grabbing me and shaking and saying “wake up!”, without the crash of caffeine. Ethereal, cosmic tendrils soak through, like a darkness on the edge of infinity. A perfect, almost holy moment comes when the strings return us to the place of tranquility, coalescing with the darkness in brief. Complete mechanical breakdown ensues, motor-grooves churning, buzzing like hornets in a nest, all while beneath that canopy of lovely harmonies.

Wowza! Then, with no time to catch our breath, it’s time for ‘Fate-Cheating Ghost In The Mirror’. A 4/4 low house pulse groove comes on with spacious rims, burbles of shadow. Very twitchy hats that seem to sizzle with crisp digitalism. A siren-like span of bizarre electronics with a light funkiness come in and flash out. Metal fanged beasts tear at the fabric of reality and we’re being chased by the pigs and everything goes to hell. Sonically diverse, it stimulates visions that walk a line between cartoonish illusions and waking nightmares.

Into the third piece now, and already with this album I have developed a sense — the title aside — that time is of the essence in understanding the feel and concept of this work. ‘6×2=18’ brings a swinging tribal groove into the mix, underneath a grind of electronic pulses and then adds upon it a key-shifting synth sequence. Elements are folded in, dissipate in measure, return. These temporal shifts are accented by the wild and erratic, however; in sound, there is an expression almost of a life lived in an attempt to beat against mortality, represented here by the perfection of syncopated meter and the integrity of the structure. These synthetic undulations are the most beautiful, in their reactions to or struggles with the overall composition. A ticking clock is even briefly heard! Or maybe that was just my imagination, I am sometimes lost.

‘Ash Money vs. Blood Oil’ begins right away blasting me with synth chords and things that really evoke a mood or atmosphere of techno. Then there are heavy, sped up 4/4 grooves, jungle breaks. Disintegration seems to be the approach to sound on this one. Things fall out utterly before rejoined. It’s like an unrequited love story between electronic genres who never had a chance to mash. 😀 It’s fun to listen to, and as a listener you’re constantly trying to work out what you might hear next, while some motifs constantly re-emerge, others pop up out of nowhere. The only resolution is an end.

Spacy vibes permeate ‘The KILLFACE’, with low-key breaks and theremin swaying under the moon. Washes of sawtooth hoover leads induce hypnosis. Before I’ve even realized I’ve kind of been lulled into a trance, I’m suddenly taken into a part of the mix where the formerly disparate elements of the track have developed into a dance, a close encounter with a roaring gale and full-moon theremin ufos!

Before we’re beamed up, we come to the lovely, soaring arpeggios of ‘Demokrazy’! It’s very nice! There’s a kind of low acid bassline, some claps, then a groove is fleshed out while synths continue to sparkle. It feels like several times in one time, and causes me to wonder how long an instant can feel, or how short an eternity? It’s all relative, I suppose. Then, as if the music were cognizant, in some weird way it answers me with an absurd blast of chiptune pac-man noises and some boingy sound effects, arranged as if in a tornado or a blender with phasers and reverb. There’s even a cow, or something. This is so meaningful to my life, right now! 😀

Suddenly, the lights go out and we’re plunged into a fantastic imaginal space of sound titled… ‘Tearing My Flesh And Bones Apart’. Whoever is tearing our flesh and bones apart is doing it with sparkly jazz hands and pizazz. I just can’t get over this mental image that I’m trapped in a room with no light and I’m tripping and keep seeing fireworks being set off and feeling like I can’t put them out. But, all that aside, this is a ruckus! The flanger is the only thing allowing me a sense of the passing of time, and traces of bells flicker in this abyss from which there is no escape. The bells are very pretty, but even in their melodic lightness, there is something insidious, even malicious about them. It is like they are conspiring with the rest of the track to do us great harm, attempting to evoke a false state of harmony and calm in this unsafe place. Never trust a bell!

Next up is ‘Bleeding Heart’. Damaged breakbeats dwell in a cavernous space, surrounded by vocal reverberations with no detectable source. Distorted guitar and feedback seems to clatter against the steel walls. Are we in a drum? It feels as if there are only reflections, here, being flattened by a press. It is grotesque, disjointed. Very cool!

The final piece here is titled ‘Everything Is Forever Nothing Else Is’. A wah’d sound, some electronic gears turning, flourishes of a small piano emanate and echo in the mix. The permutations evolve, grasping for a kind of mechanical cohesion but drawing up what feel like malfunctions; beautiful, nonetheless! The composition is excellent, and it’s inclination to double, triple in on itself at frequent intervals adds a surrealistic vibrancy. Just when it seems to overdraw itself in places, it hits you again, and the effect in general is entrancing.

So, yeah, all in all, this album delivers a heavy and diverse portfolio of intriguing, clever, creative sound work! It’s very well produced, uncompromising, full-throttle, engaging, a non-stop thrill ride and yet ties expertly into a transcendental sensibility that not many albums like it dare to reach into. You should definitely click on the link below to hear it fast and consider even purchasing it on a physical format! Or, if not, I guess we could just stand here staring at each other with nothing else to say… but, it kind of makes me feel weird when we do that…

2 Responses to p0stm0rtem – My Obsession With Forever (None)