I remember the time when I sent my very first netlabel release, Mini Ou-bum, to 20kbps records. It was eleven years ago. I first heard about netlabels and stumbled across the 20kbps and listened to some of the music. It was love at first sight and listen.. I loved the idea of low bit rate music being distributed on the Internet and quickly contacted Mathias Aeschlimann to ask him if he would listen to Mini-Oubum and perhaps release it. I didn’t know how to encode to exactly 20kbps mp3 so I asked him if he would make the tracks lobit for me. He did and he changed my life forever. I became a netlabel artist and lobit artist on May 5th, 2004 and my journey since has been beyond my wildest dreams. This is a special memory for me. 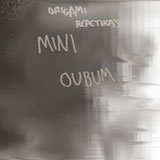 I remember when my Afternoonin’ Barbeq lobit mix was released by FLOPPYSWOP netlabel in January of 2007. I had already had a handful of lobit releases on 20kbps but this time I wanted the challenge of creating a release small enough to fit on a floppy disk. I thought, what a great idea to make something that fits on a floppy. I’d like to try this. So I made a couple house and drum and bass tracks and blended it to one track and then squashed it until it was just under 1.44mb This is a special memory for me.

I remember in September of 2007 when Microphone Brush was released by proc-records. I was tickled that the owner, Adam Crammond, not only has the same first name as me, but also loves Detroit Techno and loves many of the same artists in various other genres of music as I do. The Microphone Brush single (although the bonus track was in 56kbps mp3) was my first Hi-Fi netlabel release and my second Hi-Fi release ever for Origami Repetika (my first Hi-Fi release) Extended Play 2003, was a self-made cdr I duplicated and distributed to friends) This is a special memory for me.

I remember in December of 2008 when The Land of Make Believe was released by Abulia Concepts. By this time, I was already a big hertzcanary fan so I was tickled pink when I sent Alex of hertzcanary my demo and found out that it was going to be released by the lobit label ran by hertzcanary. This is a special memory for me.

I remember when 2 High Fidelity Songs 4 Headphones was releases by Happy Puppy Records in November of 2011. Originally I had submitted it to proc-records, however Adam Crammond had already taken a haitus in releasing new material for the label and so using the netlabels link section at the proc-records website, I clicked on the link to the netlabel with the most interesting name to me at the time. Happy Puppy Records. And ran by no other than Lee Rosevere whose name I have seen all over the netlabel scene. I sent in the single to him and I was very happy that he said he’d like to release it. This is a special memory for me. I remember when Lines was released by Sirona records in March of 2012. I had been on Facebook for a while (on my first account before I deleted it and then came back) and had met Arnaud Barbe the mastermind behind Pollux. Not only did he share a love for great music and Adam Crammond’s label, proc-records, but he also founded and ran the netlabel Sirona Records. I sent him a copy of Lines and to my delight he released it on Sirona Records. This is a very special memory for me.

I remember when Into the Ether was released by The Waveform Generators the day before my birthday in August of 2013. Around this time I was going back to the roots of tracker music and immersing myself in the wonders of retro computer and chip music. On one of the forums one day there was a post asking anyone to send in any music to be reviewed for an online chipmusic magazine called The Waveform Generator. I sent in my recent release at the time, Little Bumble (Happy Puppy Records), and was thrilled to find out that not only did he want to write a review but he also wanted me to make another release for his netlabel. I was tickled pink and got down to work on what would become Into the Ether. This is a special memory for me. 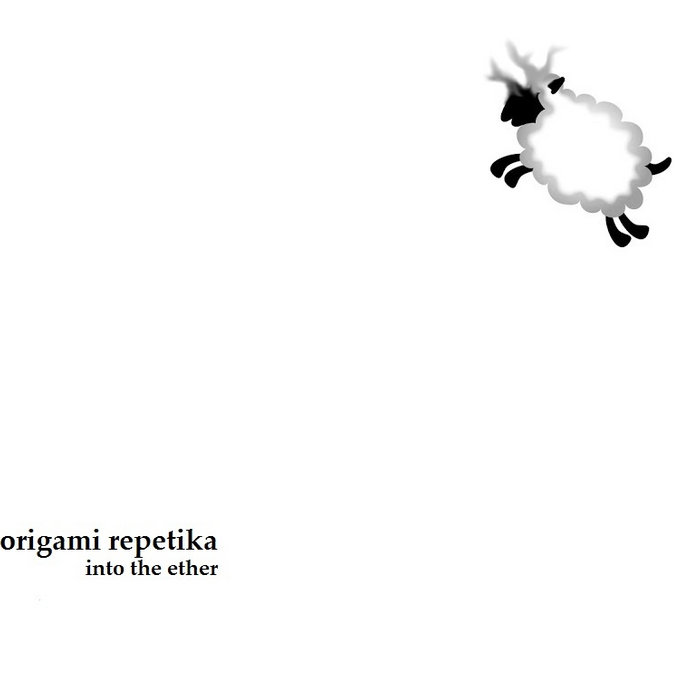 I remember when my song Daphne Dumpling was released among the other fantastic songs that made up Chiptunes=WIN Volume 3. Chiptunes=WIN is a netlabel that specializes in the best chip and video game inspired music in the world. Their releases are very special as their compilations feature both the living legends of chip music and the up-and-coming artists side by side. When I read the news all over chipland that Chiptunes=WIN was seeking music for the next volume of their WIN series, I went hard to work on what would become Daphne Dumpling. I sent it in and then later found out that out of 150some submissions, Daphne Dumpling will be counted among the 51 tracks that make Chiptunes=WIN Volume 3. This is a special memory for me. 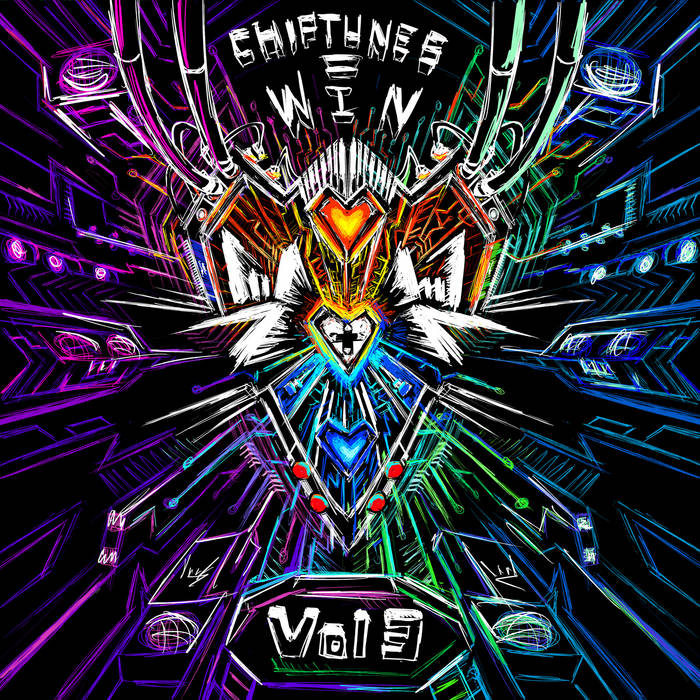 I remember when lobit musick label released Bicycle Basket in June of 2014. By this time I started seeing (via vanity Google alert searches) brilliantly insightful, funny, and touching reviews and interviews by an online underground music magazine called Yeah I Know It Sucks. Not only was I delighted to see thoughts expressed about the music I’ve released on netlabels in the past, but many of my favorite netlabel bands were featured as well. I read these reviews with giggles and smiles and often learn of artists that I haven’t heard yet but had to go find out more based on the colorful insight of the writers. One of the main writers of Yeah I Know It Sucks I came to find out (through my razor sharp stalking skillz) was no other than the prolific legend Kai Nobuko of Toxic Chicken, Covolux, and the Top of the Flops netlabel. I saw he was now running a new label of lobit music and sent him Bicycle Basket in hope that he’ll listen to it and decide to release it on lobit musick label. This is a special memory for me. I remember when I received a message from Andrew Kilpatrick asking me if I can send in a song for the Weekly Treats netlabel that releases an exclusive single each week of the year from members of the chipmusic community. I had the option of who I’d like to have on the single with me and immediately I knew I wanted to choose chunter, a friend and fellow renoise user. I love his music and this would be slick way of having another chunter song in my music collection so I asked him if he’ll do Weekly Treats with me and he said yes. We both got down to business and made our tracks. With You in Your SUV / Life on B-612 was the result and was released in January 2015. This is a special memory for me.

I want to thank 20kbps records, FLOPPYSWOP, proc-records, Happy Puppy Records, Abulia Concepts, Sirona Records, Chip-Tunes=WIN, lobit musick label, Weekly Treats, and all the other netlabel musicians, listeners, and friends I’ve made over the years. Thanks for help making my wildest dreams come true. Thank you for the special memories.