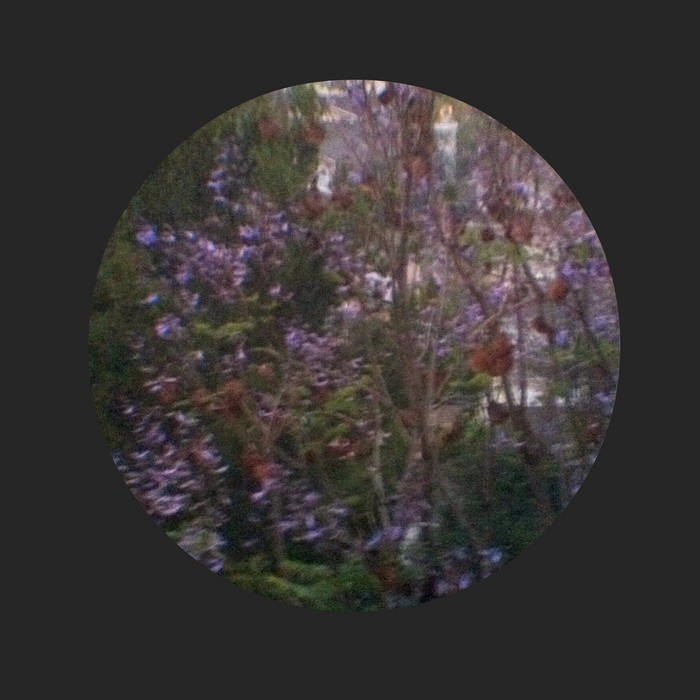 A Silent Stampede is exactly what the title implies, minus the literal take on the word ‘silent’. It might be better described as ‘A Soft Stampede’, as that at least honors the experimental music and sound mix without it being referred as nothingness. This is definitely not silence, all though indeed for a stampede it is of the calm kind. As you might notice it’s difficult to describe; but it for sure isn’t difficult to be heard. Although in a way it is, as the smooth production skills of Alphastare is making the experimental music so digestible and pleasant for the ears that without being aware how time is flying by; the music passes along in a pleasant way.

It’s funny how indescribable the first track is… But the artist Alphastare has been so lovely to explain what you are actually supposed to hear in this Silent Stampede:

The opening track was built around a loop of horse hoofs, the horse was in a trailer stuck in stop and go traffic and the sound is of the horse trying to keep his balance as the truck would stop and then lurch forward

In the next track we are greeted by a work that first grabs the attention by opening the vortex of the mind and then in a subtle way throws in buzzing electronic sounds that made me think of the pleasant sound sight of a duck pecking and cleaning its own feathers. Yet if we look at the title of this track the visualization of the music transforms in the scene of a garage where nobody less than E.T. Is working hard to get his telephone fixed. You can hear the alien scoff eking around and getting his gear together in a successful way as futuristic music with synthesizer artifacts are coming out under the garage door; surprising the neighbors by thinking that the children that his E.T. had acquired an experimental music taste..

The next track has a one man’s conversation in the deep background, while in the foreground swift noises are forming music that are kept in a nice loop of infinity by a soft stepping needle-kick and a very delicate baseline repetition. The voice might disappear to showcase the fluffy and pleasant noise that tickles ears like feathers in a pillow case, but don’t worry the voice will pop in once in a while to check if you are still doing okay, while tripping on this slow rhythmic bliss.

The last track sounds more fragile while not being fragile at all. A stable brew of recorded sample based production that softly plays a hypnotic structure, which strangely made me think of ambient dub-step of a microscopic order. This description is not too be taken all too serious, as this micro cosmos can only really be described as the subtle work of Alphastare’s vision of new amerikan folk music. Hear it all over here:
https://alphastareweatnurecords.bandcamp.com/album/new-amerikan-folk-ep