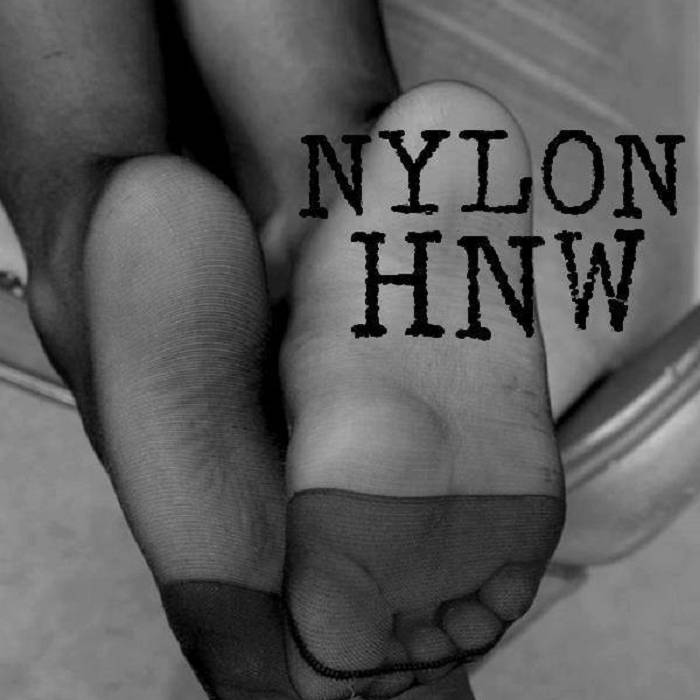 The latest super limited (only 100 copies!) sexy cassette release on the well-known Signora Ward records is one that will sell out in a blink of an eye. The label simply brings you the very best by compiling a brand new must have compilation of HNW super stars. Vomir, Richard Ramirez, The Rita, Tissa Mawartyassari, Masturbatory Dysfunction, Dead Body Collection, Nascitari, Anonymous Mastourbaudioum, Nylon Crush Cock & Wehrmacht Lombardo…

The Rita featuring Nylon Crush Cock has the honor to set the right mood by delivering an instant classic named ‘Nylon Crush Cock’ . The pleasantness of HNW gets a treatment than can only be described as ‘silky’. The warm hollowness really has that silky touch  to it, making it not only an outstanding work to settle your head in, but also in some way a sensual touchy experience. Is it odd to feel aroused by it?

I guess not as RICHARD RAMIREZ also hints big time in to the sexy zones of HNW. He delivers a work named ‘Cock Insertion’ which is also sounding very sexual. The track vibrates its warm static sound like a firm and proud erection. The crunch is sparkling and kind; as if the artist had managed to record the sound activity of balls producing sperm.

The legendary Vomir delivers a ‘untitled’ track in style, sounding full and hopeful like the sound of standing under refreshing cold waterfall with your legs unable to move. It’s very subtle sounding piece, making it a ideal track to switch yourself off too. Just relax, feel the Vomir noise falling on your naked body from above, until you feel fresh and reborn.

Tissa mawartyassari delivers with a track named ‘nylon’. The work is more hissy in sound, but within it you can capture a nice rumble that makes me think of a warm steamy shower in the middle of a sterile jungle with potential rain clouds as the backdrop. It’s only fair to say that this work is also coming across as very sexy in its sound, perhaps because there is the feeling of warm fog, jungle animal lust and the general sexual attraction of nakedness. I don’t know what I’m typing as the music simply arouses me so much, that the blood in my head simply went elsewhere.

The only thing that might help is listening to Masturbatory Dysfunction’s track named ‘unsolved nylon brutality’, this work is violently hot, almost as if the HNW is burning an extra hole in both my ears. Once the task of burning is completed the track quickly moves along, basically leaving me with a double hearing that begs to hear more from where this burning sensation had come from.

Luckily this compilation also features ‘her own trivial lusts’ by ‘Dead Body Collection’ which sounds as a whole more aggressive and bold in sound than the previous heard instant HNW classics. It’s a work that rumbles upfront, crushing the vibe that you had and replaces it with a stable wall that simply sound as if it won’t bend , fall or crumble for any wrecking ball.

Nascitari’s onanismisolation is a sublime work; a fine track of ear scratching comfort that comes to me across as tiny fingers attached to a demons hand deeply stuck in both ears to intimate scratch and scratch to reduce inner itchiness and perhaps (if successful) to softly steal snippets of the brain for a pleasant way of lobotomy.

Anonymous Mastourbaudioum & Wehmacht Lombardo teamed up to bring the epic compilation to an end with their contribution named ‘Nylon Foot Job’. Of course this track brings a final touch of erotica to this HNW love fest. The sound is full on, effective in its crunchiness and pretty much worth an orgasm. So better get your savings money out of your sock or pair of panties, and order a copy of this must have compilation of HNW super stars before it’s all gone:
https://signorawardrecords.bandcamp.com/album/ward020-nylon-hnw