Arugula Oglethorpe – She In The Power: The Story of Rebecca-Lynn 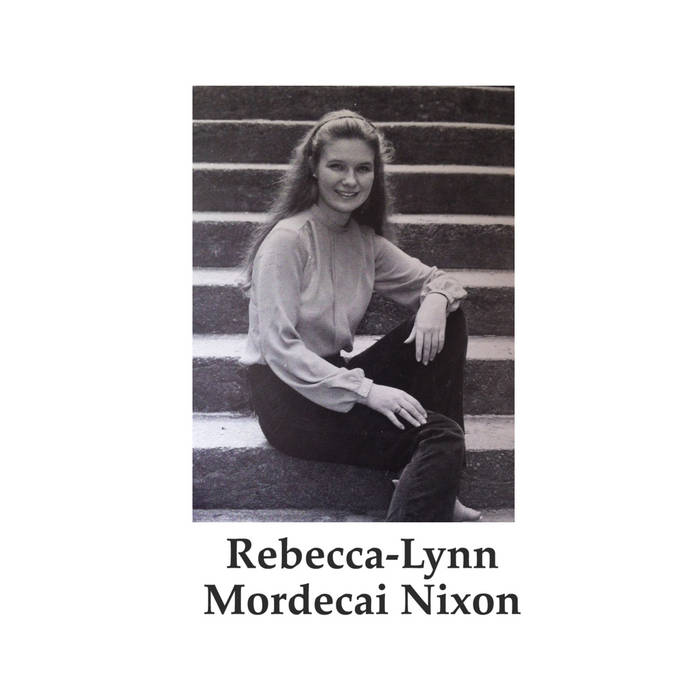 Through creative music and amazing (and creative) story telling you will go on a fun adventure, following Rebecca Lynn up front and closely in a world full of boys, boys in shopping malls, boys named Richard, older boys, boys in the food court, snowmen, malls with more boys, big dick boys, bad boys, boring boys, period alarm hearing boys, greasy boys, rooms full of boys, pornography recruiters, soda drinking boys and Nixon references.
Who was (factual wise) once a boy too, but now he is dead. (Or is he?)

I refuse to write down any more spoilers, or more hints about the actual adventures that you will experience when joining the story of Rebecca-Lynn, but trust me ; it’s very visual: bloody Period and other chapter wise. there is also a very spectacular cameo but shhh… I’m spoiling things. (and it isn’t blood)

I do want to say that the music is of a magnificent fun quality, really interacting and helping the story telling songs and narratives come to life. For good and for bad; they manage to bring this adventure like a crazy teenage movie for your visual disturbed brain. It’s like a musical with actual good music and a story your parents probably would warn you for. Concluding that this is even more reason to check out this crazy story of Rebecca-Lynn, the normal American high schooler who just happens to be Richard Nixon’s granddaughter. Tune in:
http://arugulaoglethorpe.bandcamp.com/album/she-in-the-power-the-story-of-rebecca-lynn
<KN>