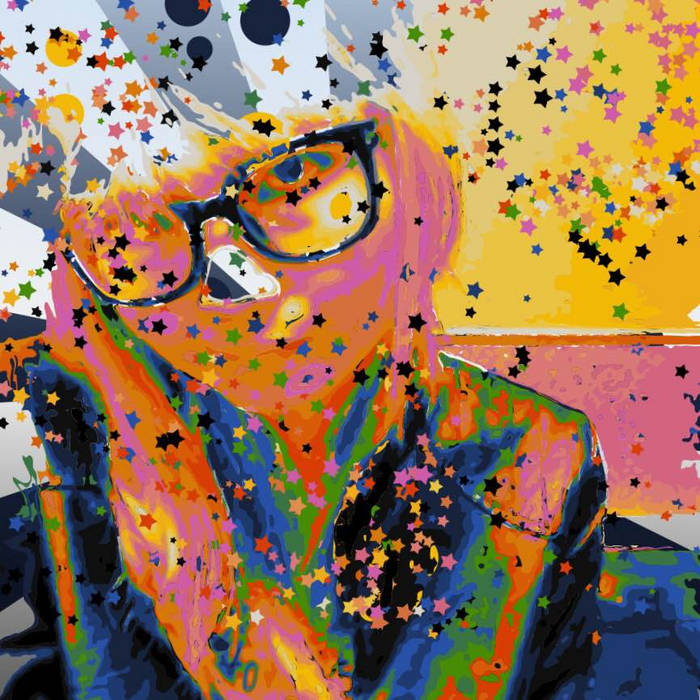 Music can be anything, and everything. Sometimes it might be even so much everything and anything that it turns into a complete thing of its own. This is a way to describe the music captured on this release here by p0stm0rtem. You probably had heard of her as some of the reviewers out here tipped this artist as the potential winner of artist of the year. but as they are all a biased bunch, I wanted to check it out with my own honest ears. hope you will stay with me and appreciate this rare effort.

my notes on the first track are barely a couple of scribbles, but yet enough to knit a few sentences from. the abstract electronic experimental music has something minimal to it, but more importantly it gave me (according to my note book notes) the feeling of being hanging out in a suspensional way. You know, a bit like that guy bouncing around in that spiderish web in The Prodigy ‘firestarter’ video

the next track is another chapter in to the exploration of experimental music and sounds. here my note book scribbles speak of ‘a polonaise-like game of retro ‘Pong’, with drums that have a fanfare feeling. crazy and rare sounding exposures of electricity molded into on the spot generated melodies.’ i guess my notes aren’t very clear, but it does speak of it being felt like a complete improvisation that has a sudden speedy end with an ear damaging yell for bonus frustration. experimental enough to be experimental: check, check double check.

a sadly sounding electronic folksy track then appears, it’s really short and i wished it could stay longer. I might even add that It makes me sad that it is so short, which makes it music wise quite appropriate.

Up next is a bubbly track, a work that made me feel bubbled up with its sweet Casio-ish galore, but it also had something nightly and spacey. A night with sparkling stars bubbling in the sky.

From here another experimental work pops in. It’s alienating in a living way, with lots of mysterious undertones accompanied with a whole light show of active shooting lasers. When they really go berserk it feels as if the artist is shooting my ears into the unknown hallways of a shiny alien vessel.

The last track is a lengthy bonus one, and it’s here that cute and oddness hold hands as the experimental sound of love is being ‘puked’ in the ears that decided to hang around to hear it. It’s lovely in a way of being kind and melodic, but also goes through manic phases that for sure will come across as the kind of audio experiment that will inspire in unexpected ways. This is all that I could decipher from the notes in my little notebook, and I hope it’s enough for you to be convinced enough to click the link below:
http://lunaarkw.bandcamp.com/album/nippop