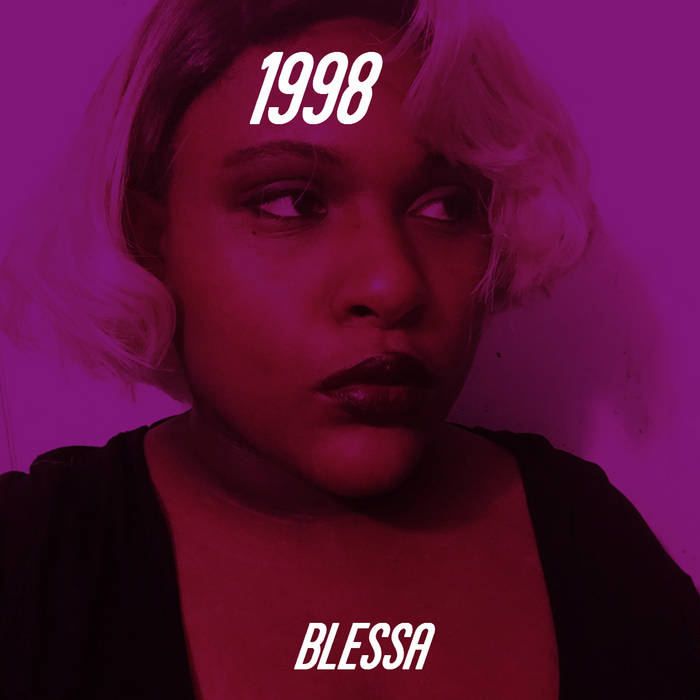 Bless you for arriving at another post on YIKIS. Within this collection of words I would love to inform you about a short, but pleasant electronic release by ‘blessa’. It’s just three tracks, but as it’s not always about quantity as sometimes quality prevails; this could be something to dip your ears in. The first tune for example, a so called piece named ‘fictional love’ comes across very inviting and lovely. This is a form of electronic smoothness that with its loopy repetition becomes this wondrous minimal mix to daze away in. There are enough differences to keep the brain awake while dozing off, and the use of sexy sleepy percussions is also something that will keep you awake in some strange woozy state of subconsciousness. It’s not particularly psychedelic or loaded with weird visions, but more something of a sterile dream for non-thoughts; pretty music for pretty music’s sake.

The next track is the lovely sounding ‘I miss u’ one. Here the atmosphere is slightly more adventurous, with a mellow melody that soft and sweetly floats itself between a upfront electronic beat for groovy stableness. Although this beat has a fine stable swing over it, it doesn’t seem to invite my brains over for a dance. It’s more a beat to hammer in the sleepy daydream daze that infiltrated when hearing the previous track. When it breaks down and leaves respectable more space for the electronic flotation of mellow melody it’s even sleepier than ever. But yet, no sleep will hit in as the abrupt ending will make way for the last and final work on this rather short exposure of electronic wooziness.

Last but certainly not least is a chill out blessing named ‘the cured’. The rhythmic progression and slight funk exposures that melt with the cute and dreamy melt pot of dreaminess, is creating a state that might be considered as ‘perfection at its finest’. It’s as if the artist had collected all the goodness of the former two tracks and preserved the best for last; as a nice reminder that there is hopefully more from where this had come from. It’s a blessing for the ears, relaxing and equally exiting at the same time; while keeping the mind subdued in some state of pre-dream. You can hear these three tracks over at the following link:
https://blessaaaaaaaaaa.bandcamp.com/album/1998-ep
<KN>