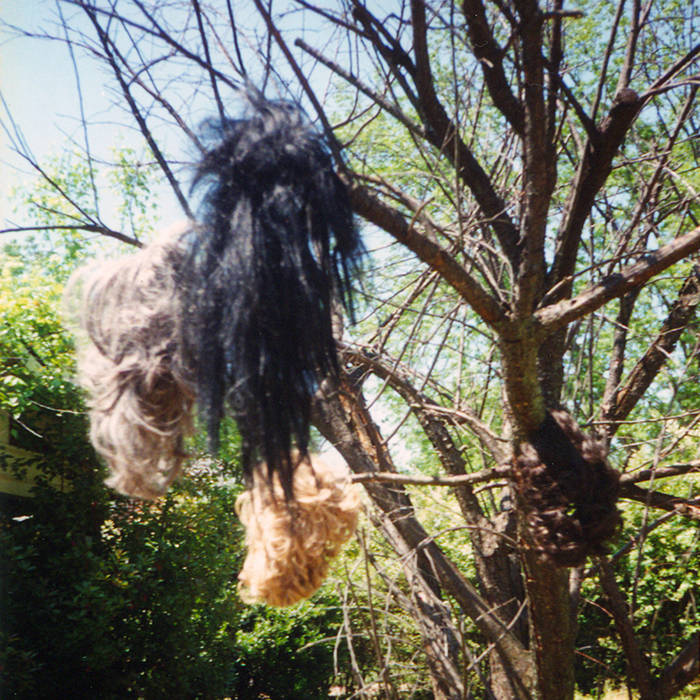 Dino Felipe’s most popular music video on Youpoop is one for his famous ‘so lazy’ song. the popularity of this video and song is easy to understand; its a spectacular work that fans & regular random youtube explorers can relate too. presented here in the visual aspect is everyone’s dream setting of pure and ultimate laziness; a hammock in the sun. Dino Felipe performs within (this for many of us) fantasy setting & does this like a well skilled actor totally in his role of a fanatic ADHD person who forces himself in the lazy situation. being lazy might look easy but trust me, it can be really difficult & you can see this clearly at the struggling legs of Dino Felipe in the hammock. It is is hard work to be lazy: Legs want to go somewhere, arms want to move and hands cant sit still; its a big hassle!

being lazy is also a difficult task for the brain; most brains that we have discussed here will never be able to be blank, which (if you require the ultimate laziness) is in the end a state of most importance. of course the power in this music video is that the hero breaks down in front of the camera, slipping against the promised laziness by actively combining busy activities (taking a bath & smoking a cigarette & drinking and borderline dancing among other things…). its in different words simply a crown jewel this song and video combination; humanity and the ultimate struggle of laziness presented at its finest. its best to try to find a lazy position and watch someone else hopelessly failing at laziness in this very popular Dino Felipe music video:

If you like what you hear in this spectacular video clip, it is highly recommended for you to check out the album from where this ‘So Lazy’ song is coming from.
It’s the hit album ‘My Vomit is a Crystal Ball’ and can be found over here:
https://dino-felipe.bandcamp.com/album/my-vomit-is-a-crystal-ball
<KN>