Hanin Elias – The Mixes of Fantome 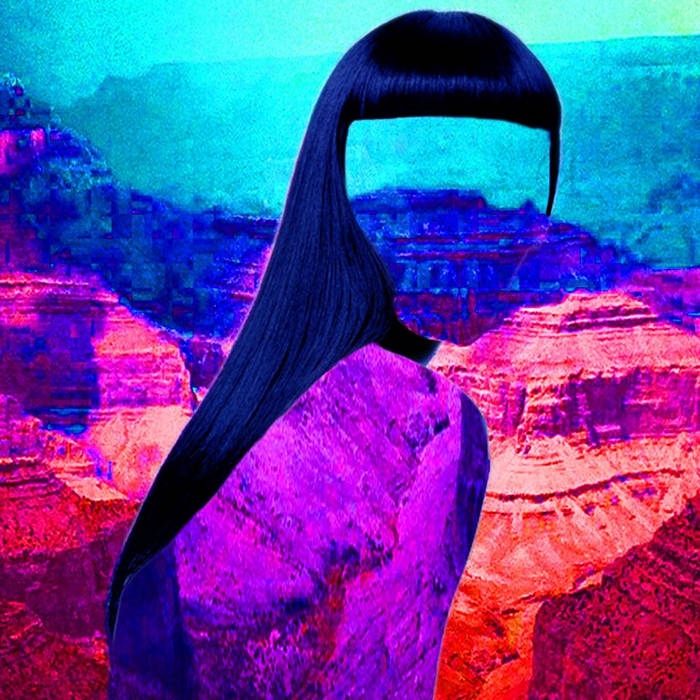 Fantome is a band by Marcel Zuercher and Hanin Elias,
and this album ‘The Mixes of Fantome’ is a colorful collection of new takes on some of the main songs. Remixers Risky, Bernd Schurer alias Enen, Lorenzo Montanà, Asia Argento, Loran Qui, Kai Jüdemann alias La Noia, Electrosexual, Robert Smit alias Pitchphase, Bernd von Beatsteaks, and Gerald Mandl alias The Approximate men are all doing their own take, giving their Fantome song of choice a complete new spin and feel. The results are quite adventurous, and definitely worth to hang both your ears in and explore it all!

It begins with ‘Crash -Risky Remix’ that is delivering a fresh and direct frisky energy to the song. With the great use of uptempo drum n base beats the music grows a pair of electric wings for listeners to fly away on. But don’t think it’s a full on flight as the Risky remix sparkles some nice variety along the way; giving space to settle and relax, breathing in and out; before being lifted off again in an eclectic state of bliss. There is something very sporty to this remix.

Infamous for providing the original soundtrack that pleased The Electroviking so much in the now legendary viral video, is the following remixer/producer named Noia.  You could read more information about it (among other interesting things) in an interview with Hanin Elias with lots of Ice cream in Cannes. The remix has its own (and well deserved!) video clip, which is one you need to hear and see! The Scream- La Noia Remix delivers an excellent electric oriental vibe!

The Key remixes by Lorenzo Montana featuring Asia Argento is definitely one of these originals that you really should hear. It’s such a constructive remix of deep dense electronic, feverish vocals, leather bike pop from the future that gives me the shivers in a millions different ways that I thought was possible. It’s a unique mix of industrial punk with colorful side show elements. It’s very difficult to explain; so you better get off your lazy ass and hear it for yourself; you won’t be disappointed!

Electrosexual‘s Love remix brings the perfect sparkling electro sound to the original song and damnit; I’m in love with it! The funky bubbly electro baseline, the positive electric tight and upbeat beat really makes this tune into something irresistible. It’s really cool as the original song is already such a perfect classic that it would have been difficult to make something that would be at least as equally top notch and fun; this remix got it baby! Pure love!

Je suis a toi – Pitchphase Remix gets an electronic poppy overcoat and it’s pretty much a fest of infectious fun! It’s as suddenly the sky breaks open to let down a rain of happy confetti while the musical claps invite you to automatically smile and clap along. Who would have thought that this tune would be bringing so much fun with it? Let’s get together and party!

Namosh – Love – Namosh Remix brings out something that touches upon something more old-school in a funky electronic way. There is lots of additional sublime melodic synthesizer freshness giving a complete new spin to the original track, even going into the dangerous corner of arcade 8bit machines before launching again the fresh synth leads that come across as if it’s created live and on spot, making it a remix full of creative surprises.

Enen – I am yours – Enen Remix is the one that goes for a buildup that is as atmospheric as it is experimental. It’s hear that the beats went out on a break, in order to let other thematic sound structures join up with Hanin Elias her vocals. It has something extraordinaire as it feels quite confronting, a bit like suddenly standing in a industrialized world after the precious wild party sessions.. It’s a surreal chapter on this remix album, and perhaps kicking in harder than any of the more beat orientated remixes on here.

But the experimental side of this remix release is far from over as there is ‘Love – The Approximate men Remix‘. It goes for an interesting loopy vibe which slightly disorientates and yet hypnotizes in a bizarre kind of way. It’s as if listening to electronic music while deeply engaged in some strong mind f*ck material. The loopy feeling is pretty weird, making me doubt my own soberness and if it’s perhaps possible to step into the mirror and explore another world. It’s pretty neat!

Love – Loran Qui Remix‘ continues the potent feeling of being half drugged and yet sober enough to stay focused on what’s going on. When you get the hang out of it, you’ll be hopping around like a bunny on a punkish wobbling rhythm that then shows neatly parts of the original. The tune is growing upon my ears the longer you are tuned in and it’s getting into the zones of orgasmic brilliantness.. It strangely feels sad when it’s over, but luckily there is one more remix to dive into.

Je suis a toi – Beatsteaks Remix (Bernd) is the one. This is the perfect final to end this engaging mix of remixes with, as its taking things more slow, a bit rocky and subdued. It’s the easy going tempo that fits the action of bumping your head into the sound waves perfectly. The remix comes across like a relaxed home coming & indeed a great choice to finalize this collection of brand new Fantome remixes.
https://haninelias.bandcamp.com/album/the-mixes-of-fantome
<KN>