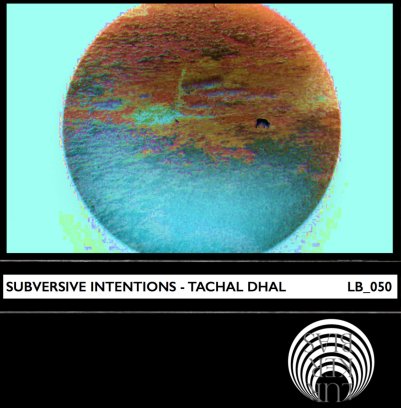 Like a lonely highway in which the ghostly spirits of Female opera singers speed over… That’s how I would describe the track ‘Fact Nednsul’ on this release. Most of them speed by rather quickly, but some are a bit more relaxed, and one lonely one is apparently holding down the break when speeding by. I have no idea where they are going to, but they are in a hurry for sure.

Next track that does its thing is ‘Ormmdev Cylinder’ which is also a voice orientated experimental composition. This time no vision of a highway with speeding ghosts of opera singers but some kind of duet of a wordless play that seems to act out a dramatic scene. For some reason I imagine a car accident among those speedy spirits in the middle of a farm landscape. I envision an ambulance, dramatic tension before a new born day sets in which brings out the sounds of farm animals, and a crazy monkey.

Next up is ‘Was Hreelin’ which also is performed by vocal performances. Here it feels to me as if we are sitting in a car with a muffled conversation on the car radio. It’s not sure if we are parked and other cars are moving by, or we are moving our self with the lengthy vocals exhaling their sounds of moving forward. It feels kind of ghostly to me, so it might as well that the car stand still while spirits just floats through it in non-existing ghost mobiles.

Then ‘New Sanewsl’ seems to bring the sound of a windy day with rain falling through the leaves. Around it we can hear the ghostly vocals doing a minimal performance that sounds like the voice of the wind speaking to us through mysterious ways.

Last up in this tape release that will please voice art lovers is ‘Has Oudath’: A work that feels like howls of someone who had climbed a high hill and keeps on falling in the deep depth of the ravine underneath it. We can hear the footsteps on the hill of our self or from the one who keeps on falling for extra depth and chilling effects. The tape is with its minimal audio tools something that speaks to the mind, is pretty and yet haunting like the appearance of pretty spirits that don’t know that they are dead. Sounds up your alley? Get the tape over here:
https://lurkerbias.bandcamp.com/album/tachal-dhal
<KN