One of the more beautiful releases that does the name of this place on the internet do some justice is this one by jimmy sweat. Apparently there is a story to it:

It starts with the clever titled ‘naked sex’ which is like some sort of ‘my-first-acid TM’ versus something free-basing in jazz that isn’t so free at all, as it seems to entrap anyone who listens into a loop that goes on for what feels like forever. That’s a lie, but it is an impressive one. 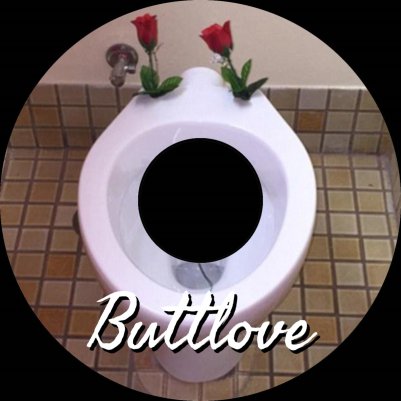 the artwork for this release is amazing!

More material that people who came here for the suck side of music would love comes with the other entrapment of this track rightly named ‘poopin on my dick’. If this music was poop it would probably be a sporadic flow of very easy outgoing light yellow brownish liquid that would be squirted out with drumrolls for the best warm welcome to the outside world.

Now we have it, the release becomes suddenly as serious as it can get. This is the part in which the artist shows it’s ’emotions’ which are like a grumpy but warm sounding organ and a expressive rumble on the drums. It’s as if the artist has a conversation with its own emotions and we as listeners can listen in. Crazy thing is that I can’t seem to find the exact emotion that is expressed here, but might it be one if ‘love & frustration at the same time?’. It’s pretty nice, though! 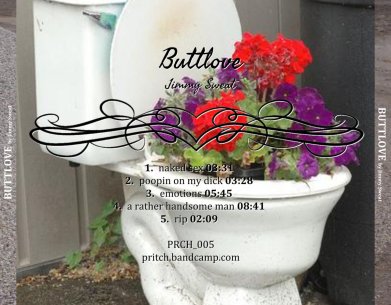 For some reason I think the one-before-last track named ‘a rather handsome man’ really fits the picture that is used for the cover artwork. It’s a bit silly, but also dedicated and cut to fit do what the person has to do to rinse its internal body from unwanted bullshit when no toilet is available. This track seems to make such a clownish moment into one of the better ones in life & considering its lengthy length even people who have problems getting their bowels empty will have plenty of space to keep on trying.

Then there is the last and final track that is probably the nicest to the ears. It is ‘rip’ and seems to be the product of a revelation for the artist as the music began to grown. In a way it felt like someone opened up a hole in the track and we could fall in alone with whoever had died in the making of this release. It’s like falling in a toilet bowl with a bottomless pit. Nice! All in all, this release is a special one, especially in its physical form (the artwork is stunning!) so if you are a collector in need for some buttlove be sure to get some over here:
http://pritch.bandcamp.com/album/buttlove