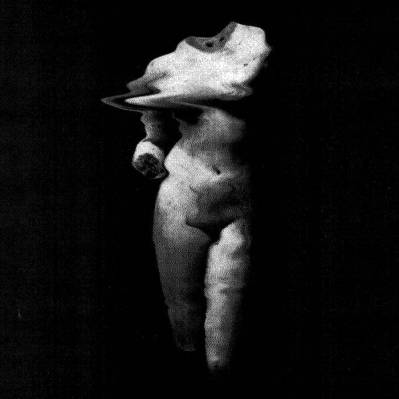 Hustle Flesh keeps on hustling, and he lately hustled so well that his latest physical Hustle Flesh release named ‘Hustle Flesh’ had completely sold out! 25 copies all hustled until there had been nothing left to be hustled! Luckily this is not completely true as Hustle Flesh’s Hustle Flesh is also available in digital form; let’s say a hallelujah for that!

Hustle Flesh’s Hustle Flesh is so good, probably even better than the Hustle Flesh from way before! Hustle Flesh had grown, not sure in length; but for sure in the hustle flesh music genre. first of all when looking and hearing the ‘Hustle Flesh’ you can see that Hustle Flesh thought of a polite intro, but also an nice ending. That’s a very grown up thing to do!

But than the actual music; Hustle Flesh does not hold back. In mostly short tracks Hustle Flesh manages to put entire tracks that come across as much longer than they actually are. This doesn’t mean they are boring, more that it’s surprising how Hustle Flesh puts so much in these little time amounts, from tune structures, with beginnings, middle points and endings to ear pleasing spectacles that will leave all the other hustlers hustling for oxygen.

Hustle Flesh brings intelligent electronic tracks that wouldn’t be out of place in zones like Rephlex, Mute or Warp. But I guess labels like that would be simple out hustled by Hustle Flesh as ‘Hustle Flesh’ sounds fresh and smart. Hustle Flesh gives the intelligent electronic side a run for their money, reinvent the sounds of dental drills and showcases a firm amount of styles, beats, and moments. From soundtracks for good chill times with the geezers and a spliff, to those nights of spastic dancing in dodgy alleyways on despicable brain farting-drugs. But Hustle Flesh also sounds very serious at times, bringing emotions with serene darkness in melodies and shimmering sliming drum-snails. But in general (through experimentation, vapor wave hints and excellence) Hustle Flesh’s Hustle Flesh sounds very fresh!

Check it out over at the following link:
https://visualdisturbances.bandcamp.com/album/hustle-flesh
<KN>