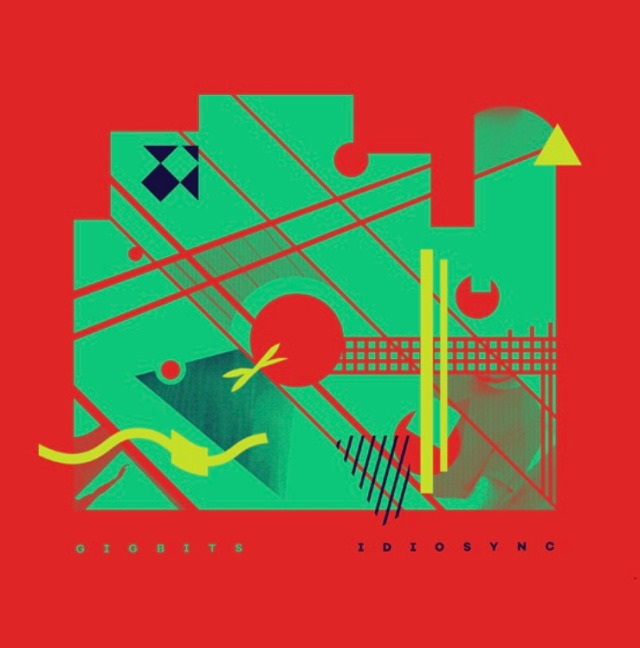 If the tune named ‘atelier’ was used in such a scene it would be for sure one that skips the foreplay and is going for the full playtime of hot action. With a fine groovy and wobbling sickness the track moves like a throbbing action in which at least two holes (the ears!) are pleasantly filled up for high climaxes!

Choibalsan’ keeps the rhythm and vibes pounding, yet it seems to take more care, as if there is a bit of love involved, a touch here and there that can bring someone into ecstatic stimulating joyful moods. The strange male voice is pronouncing things as if it’s between someone’s legs being obstructed by flesh and pubic hairs. But it’s also a scene of sexy technology, wet and wild and pretty electrifying!

Brothers Aslolwhatski is definitely a different scene; a whole rock band comes in with sirens, guitars, bottles of booze and all ready to jump on the bed and pump it up! The music becomes frantic and manic; the highlight of the party in which everyone is losing control, everyone is doing it with each other, kisses are everywhere; madness! Pump it up!

Yaroslavl brings in the psychedelic scene of santa clauses getting wet and jiggly under Christmas trees. Reindeers & fairies; Soon they all moan from delight on the luxurious intense groove! It’s a spectacular scene especially when the festive season of December is coming so near!

Time to bring out the clean and shaven samba balls when Donde plays, the music just asks for them to dangle around in a strange dance between wobbly legs. It gets a nice psychedelious vibe, as if these balls are dipped into tropical cocktails that are spiked with synthetic drugs from the disco seventies.

Wishing you good appetite’ is a bit more calmer, but not yet going for a break of that never ending tempo that this release is so spiced and blessed with. It just takes it a step calmer, as if ecstasy has been reached and now we are provided with the next level beyond it. It’s very pleasant, like bodies rubbing each other slowly for intimate contact and pleasure.

The track named ‘Sweep’ would be perfect for the exciting after party, the one in which the participants ride broomsticks, mopping the floor, lick out the last cocktail glasses and merciful wipe away the left over Santa clauses. The swinging rhythm makes the cleanup go efficiently quick and upbeat; the sound of having a good quirky time.

Guby Tyanutsa K Gubam is the final track, and comes across like the soundtrack for us sexy cowboys and cowgirls to jump on our horses and ride into the sunset. Our journey gets jolly good company with a opera-esque woman wishing us well while a clownish beat makes us feel like the clowns that we have always had been. Let’s do this kind of hot & crazy party again soon!
http://56stuff.com/releases/gigbits.htm