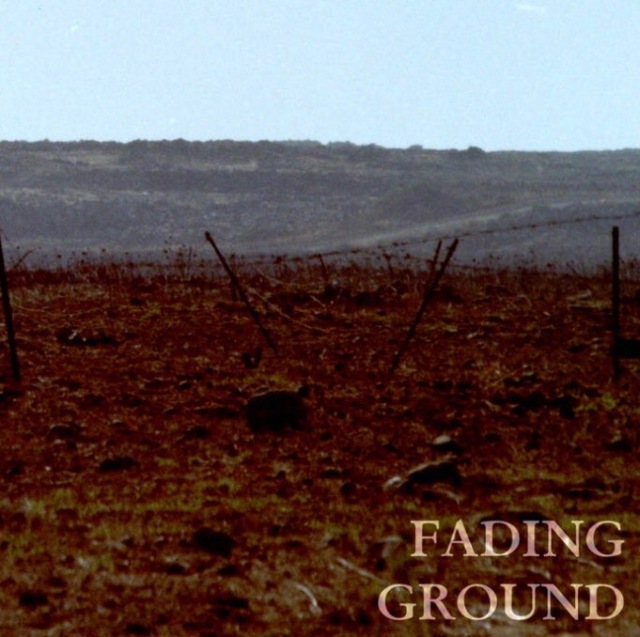 When the music of this release came out of the speakers I was looking around where it all had came from. As if I had forgotten that I had put on the music & if I didn’t, I simply had no idea that it would have sounded like how it sounded. I was convinced that there had been a complete family of wild goose somewhere, probably walked in through an open standing door or perhaps came in through the window. These gooses sounded a bit like violins, but still I couldn’t really make the connection that it was actually the music & not the chit chatting sound of imagined goose. When I realize that it was indeed the music and not a bunch of feathered intruders gossiping somewhere nearby but out of sight, I thought, wow that’s pretty much amazing what josue amador, arvind ganga, dirar kalash can do with sounds…

When the music became the music in my head, it was actually turning more towards the noisier side of life. It beeps and went a bit mental on the sounds, still it made me think of those friendly friends, but now quaking in a much louder & aggressive manner. But if you think that listening to a aggressive goose would sound a bit like hell, I have to tell you that it’s not the case here; even though the artists keep the expression warm, it isn’t exactly as we are burning hot in the oven while the devil itself pokes us in the buttocks. It’s much more friendly & trip worthy. On one point the soundscape opened up for me, transporting me in some kind of noise jungle in which bagpipe players and strange hopping insects & other ambiguous animals had been roaming around.

After that the artists painted a more folkish picture, one in which I imagined all of them hanging around on crackly wonky wooden wobbly chairs, creating experimental guitar sounds as they wiggle from back to forwards and back again. The music and the material that strongly made me think of gooses will delightfully come together in the last track on this release, making it for the wicked insane minded listeners under us a bit of a reunion. They (the sounds in the music) seem to be happy and elevated to meet each other, playing almost a experimental dance with each other, as if they had all put up their nicest feathers to make them all look and sound at their best. It is here that I thought, even though I might imagine gooses playing these sounds, they for sure sound more musical than some actual humans would be.
https://albayan.bandcamp.com/album/fading-ground
<KN>