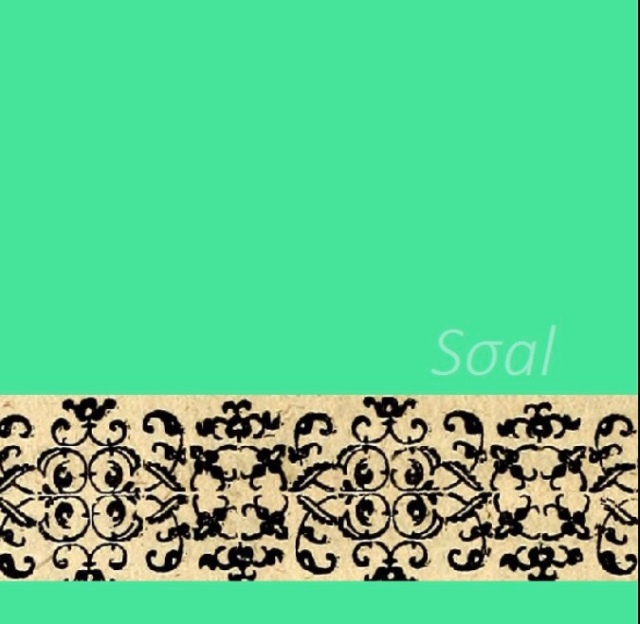 Ah, welcome at one of those reviews that are all just appraised feathers in the music producer and it’s label’s behind! But rightly so, as this release keeps itself as close to its roots of being independent, hardcore and proud like no other. It’s a techno release, but not like the ones that you would hear on the radio (perhaps on a dial up one from far away) . It’s under the underground and is thrivingly made and delivered by people who are passionate about it. No fakes!

The acid is slowly brewing within this fluffy seducing work by Acrid Lemon. You can hear it evolving like a evolution that is slow, sedated and yet perfectly knows where it is headed. The deep depth, the looping of techno’s favorite flavors, the tickling beats and fanatic claps are all working together, holding hands on the same bill to deliver a special gift of freaking Lobit dance music. Hooray! The live aspect of the Acrid Lemon making these tunes on the spot, helps the progression to go in like a cake that isn’t dry at all. In fact it feels rather muddy, not dirty but watery and earthy.

Its very hard to not feel it in your guts or make the toes wobble and move from the kindly directed rhythmic delights, as when this free downloadable music plays there seems to be no way to not feel effected by it. You want to adopt it like a puppy, see it as if it’s a interesting toad in the garden that needs to be heard to be believed. .

The Acrid Lemon does its best over here to provide a lively played techno enigma. I could feel it in my bones, all of them.. the process of performing goes under the surface of what other people claim to be the underground & rules the scepter there with its head raised high and fully respected dignity. Slowly the acidic layers mold into chip tune flirts that triggers the nostalgia of old arcade halls with its flickering lights and flashy pixel screens.

The bass is always slowly pounding like a heartfelt heartbeat, taking its time to lay itself out so anyone into real authentic techno can take the time to enjoy every inch of it. But for anyone who needs it harder and quicker; Surrogate Sigma is here to speed up the stigma and adds some neat distortion to the kicking kicks. Here we can go into a full on dance mood, wiggle our cheeky buttocks like there is no tomorrow. It’s four by four electric material that would not be completely out of place in a club while pretty much having the spirit of punk smothered all over it! The result is a bashing wake up call to flourish hard in it’s techno galore.
https://archive.org/details/8R132
<KN>