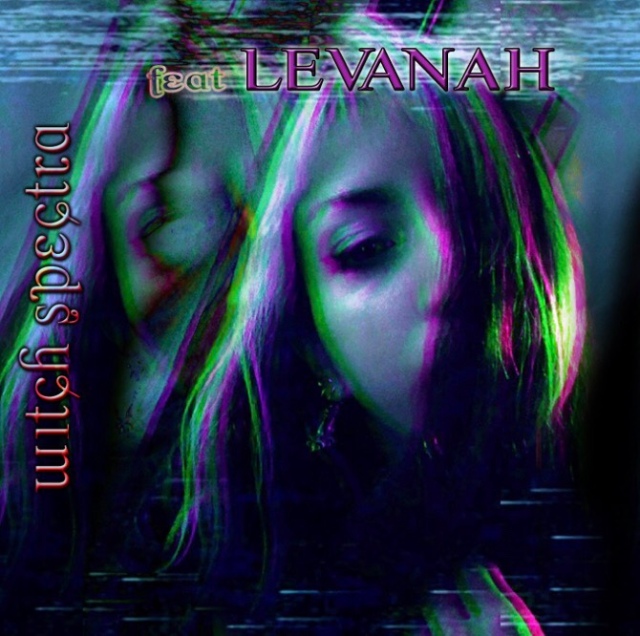 It is very rare to come across a compilation with artists that are all featuring the same artist ok the vocals, but even rarer is when all the tracks fit so much together that your mind easily might be tricked into thinking it’s done by one and the same artist. The music on this compilation certainly feels that way & thats definitely not S bummer or a shame! In fact I found it rather confident and pleasurable as sometimes with conceptual compilations you roll from one horror shock in to the other; but here every participant seems to take not only a similar approach or usage of sound and music, but all the quality production seems to be pretty much similarity top notch. But reading this all back; this positive sounding review might be a case of a writer being under some kind of wicked spell…

To write about each track is always a nice way of wasting ones life away, but thanks to this sounding as a group that is in it together, like ‘the Borg’ perfectly assimilated, to bring a one of a kind set of output to whoever chooses to join in on this fancy spell bounding showcase, I feel it’s best to respect it as a whole and leave writing about each track for another day in the near future. This compilation is so solidly sounding as one that you simply only need to know a few things in order to know if it’s your cup of tea / cup of poison; a little check up before you hit that greedy ‘play’ button:

[ ] do you like dark quality electronic music?
[ ] do you enjoy witchcraft?

Yes, you heard it right! Witchcraft and electronic music combined! The times of flying around on a old fashioned broomstick seems to be far gone; now we can fly along thanks to their new choice of transportation; dark electronica. The voice by Spanish singer and composer LEVANAH (aka: Inmacoitada Concepción) is the one that gives it that witch crafty feeling. She whispers, babbles, creepy crawls, sings and talks her certain mysterious entity into all these tracks, creating a melting pot that feels like a magical soup that you won’t want to mess with. Because of my Spanish language skills being as non existent as it could be, her words are even more powerful and kind of frightening at times; there is no way to fully know if we are being hexed, cursed or actually blessed by the words within these tracks. But if you look at the bigger picture; who cares? It’s a great sounding album, a nice anti Christmas vibe that could help your inner darkness come to light & concept wise it’s probably as good as previously unheard off! So if you want to howl respectfully at the full moon tonight and need the companion of some modern sounding dark electronic music with a Wiccan kind of vibe; seek no further as this might be the soundtrack for you tonight!
https://archive.org/details/witch-spectra-feat-levanah
Or:
https://witchspectra.bandcamp.com/album/v-a-witch-spectra-feat-levanah-wts52
<KN>