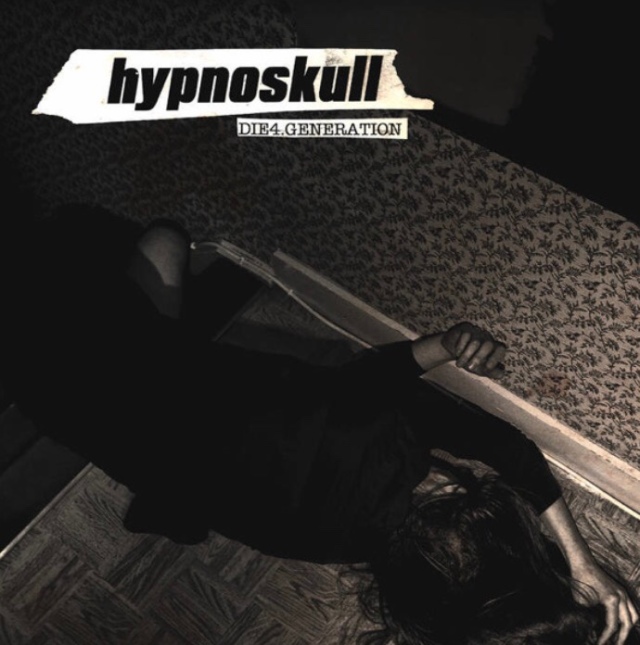 Rolling on the rhythmic noise is one of the things that we like to do in the after hours of the day. There is just something about it that makes us feel good. We should sleep like all other people, but instead we roll and roll and keep on rolling on these hypnotic distorted drums by nobody less than Hypnoskull. Now you might wander why? But the only explanation is probably because the music by Hypnoskull simply rolls so well! It’s the perfect stuff to not only roll, but also to bounce upon. If you took the effort to hear it for yourself instead of sleeping you would also roll like a ball that feels it.

How come you haven’t been rolling on Hypnoskull before? I mean if you haven’t.. Hypnoskull has been around for 25 years! So many people before us have heard of this producer before, it’s an old rot in the field of this kind of electronic music that we could roll all night and day with. Unfortunately for us we have people around in the day time that aren’t into rolling; but if one day we could illuminate them we would be rolling on the rhythmic stompers by Hypnoskull basically 24 hours a day and 7 days a week. We would never sleep, rolling and bouncing nonstop on Hypnoskull’s album released on the never disappointing Ant-zen records.

In fact I might be writing this to you, but trust me I’m rolling as I type! Finally a job that could be combined! In fact rolling, writing and of course listening! Three things all at once! Hypnoskull makes its listeners into octopus like talents that could do almost everything while rolling on these hypnotically engaging tracks! And if rolling isn’t your thing, dancing might also be a possibility! Hell, if you are one of those stiff insecure types that claim not to be able to dance; you could even do some fine marching around!

Everyone could do that, minus perhaps people with no legs or other unfortunate non functioning body parts. But maybe the bold music by Hypnoskull might be then one that could bring them back to functionality! Who knows?! Maybe Hypnoskull might be the one and only producer that can get even the paralyzed back into the rolling business! The music is awesome enough to do such miracles… so why not give it a try? Come roll with us and Hypnoskull’s die4 generation! What do you got to loose? Roll like crazy!
http://ant-zen.bandcamp.com/album/die4-generation
<KN>