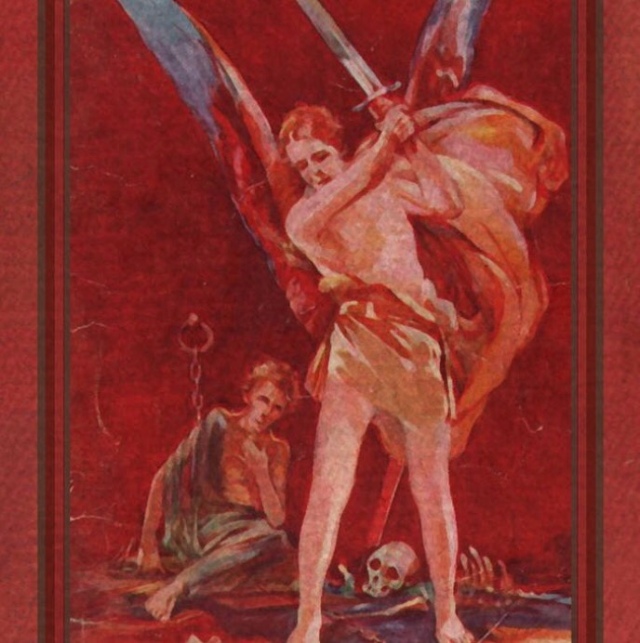 We need to battle the silence. We can try to put some classical music on, perhaps some popular radio friendly music.. but, this release by Closer Bones actually works much more efficiently. It certainly gets the job done, making more noise than Beethoven and Britney Spears layered on top of each other . When writing this I understand that people might take this example literally; but that might just say more about the necrophilic thoughts of these people than anything else. I mean Beethoven must be so dead, it would be just a collection of bones by now.

What did we come here for again? Oh, yes: closer bones! Well what can I say? Closer Bones simply gets that job done to silence the silence with an enormous ear scraping set of volume, penetrating noise and piercing frequencies. Why does Broken Bones do such a thing? Well, who knows – nobody here at our offices have learned the profession of being a psychiatrist or a simple shrink. I think it was simply the angel of destruction calling the artist to take up this job. But please do not think that Broken Bones is simply all about nastiness.. it certainly isn’t that kind of Broken Bones, as there are lots of moments in which ambient could be heard, or simple sound experiments are passing the revue that are of an absolute tolerable kind.

where else could you find a cracking harsh noise wall accompanied with authentic voice of some kind of television retro thingy? Or where else could you hear a angry voice shouting spastically through the wall of sound? I thought that this was the kind of thing that was pretty original and special, making the torment of this harsh experimentation in audio form into something more listenable and (dare I say it?) enjoyable.

Every track on this release is featuring someone. If yikis wasn’t so sucky we would probably mentioned all their names and also the track titles; sadly we have to keep up our reputation of the suckiest music blog in town… that said, maybe because we are seemingly dealing with noise over here, maybe we can actually mention these featured artists, I mean their names are just too good not to be mentioned! Feedback queen, wormhoudt, swamp temple, fire-toolz, straight panic and probably the best one yet ‘peasant farm’. There are more, but hey let’s keep this space for original names. Speaking of the feedback queen; oh my goodness the track this queen is featured on (blood and fear) is pretty ear shredding material. It is also mixed with a vocal expression of someone who might be a listener of this track and than thoroughly expressing itself how these sounds make him or her feel. I’m not really sure if it’s a man or a woman or some special thing in between as through all the noise it’s hard to distinguish vocals.

How could I have not included ‘porcelain MagGot’ on the earlier mini list of strange sounding featured artists? Maybe it was a case of saving the best for last? Music wise the track that this maggot had been featured on does actually quite sound pretty maggotterisc. I mean, we can clearly hear the maggot doing its maggot sounds. So maggot lovers and fans will be superbly pleased with this one! In any case, every fan cheering on the sideline to battle silence will be having a good time in general; silence get a good kick up the butt throughout all the tracks. Not that we could hear actual kicks, it’s more as if there is a flamethrower of sound getting this job done. Burning silence until it just screams in there, in full panic mode – realizing that it simply can’t win this battle.

See it as if silence is that famous cathedral in Paris and Closer Bones and friends are the flames. It’s sad to say goodbye to silence but at least it went out in a way worth a billion of spectacular photographs. The whole world should be watching or actually better ‘hear’ this album as before you know it silence will no longer exist. Killed off by the warrior hired assassins of Closer Bones and the collection of collaborators. But at least you can be on the right side line of history, close to the noises in order to make pictures with the mind of this important act of global ear destruction. Play it loud and let silence burn. No mercy! The destroying angel had spoken!
https://closerbones.bandcamp.com/album/the-destroying-angel-2
<KN>