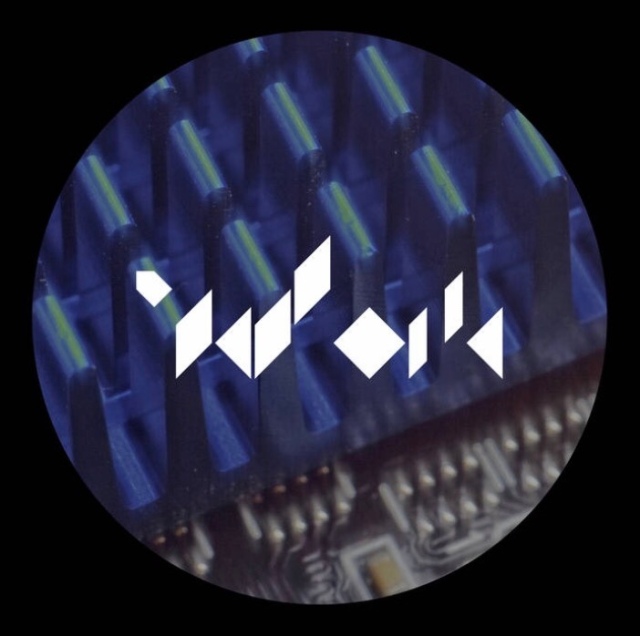 So yeah, what do we have here? or shall I say ‘what do we have hear?’ Apparently a bit of music, or non music.. maybe its even noise… although it’s not so bad as the reputation of noise like’s to make us believe it should be. I mean it doesn’t sound like we are being tormented or blown away, although this might still come around at any second, as this kind of shimmering baloney does have that effect of ‘silence before a storm’.

You know, some atmospheric nonsense that hardly seems to register, until suddenly robotic enigmatic weirdness rolls into the back of your head and you suddenly might think; oh my goodness robot’s have killed off the scientists that made them! Let’s bring out the flags of joy! I mean, this means no more screwing around, but actually good riddance music with bouncy robotic drums, beats and odd mechanical sounds; hooray!

Yeah, I can get behind this! Or in front! Dancing with a self made costume made out of carton boxes! Doing those robotic moves like a movie star in a black and white B movie. Things go nicely experimental over here, quite psychedelic even, making me trip out of my little mind like a mouse on ice. And I’m not speaking about frozen water, but the other ice…

Yep, Aairria’s Metastructure: Visitors certainly made a good listen, hijacking the emptiness of nothing with an intense & highly fierce show of fresh sounding electronic sounds that bounce, give off the right pulsations and become this massive thing to bounce your heads away in. It’s like human run laboratories could close down with this kind of music around; as imagine this being blasted in the hallways & the effect it would have on everyone in ear’s reach! Test rats and other poor creatures would unlock their cages, all mechanic mechanisms would start to become alive and go for many succesfull moments of movements! Listening & Dancing even!

Look at me, monkey in heart and soul & even me is freaking grooving out like a maniac with electric wires instead of blood in veins! Aairria’s music happily convinces to be the music of the technological future!
https://aairria.bandcamp.com/album/metastructure-visitors
<KN>