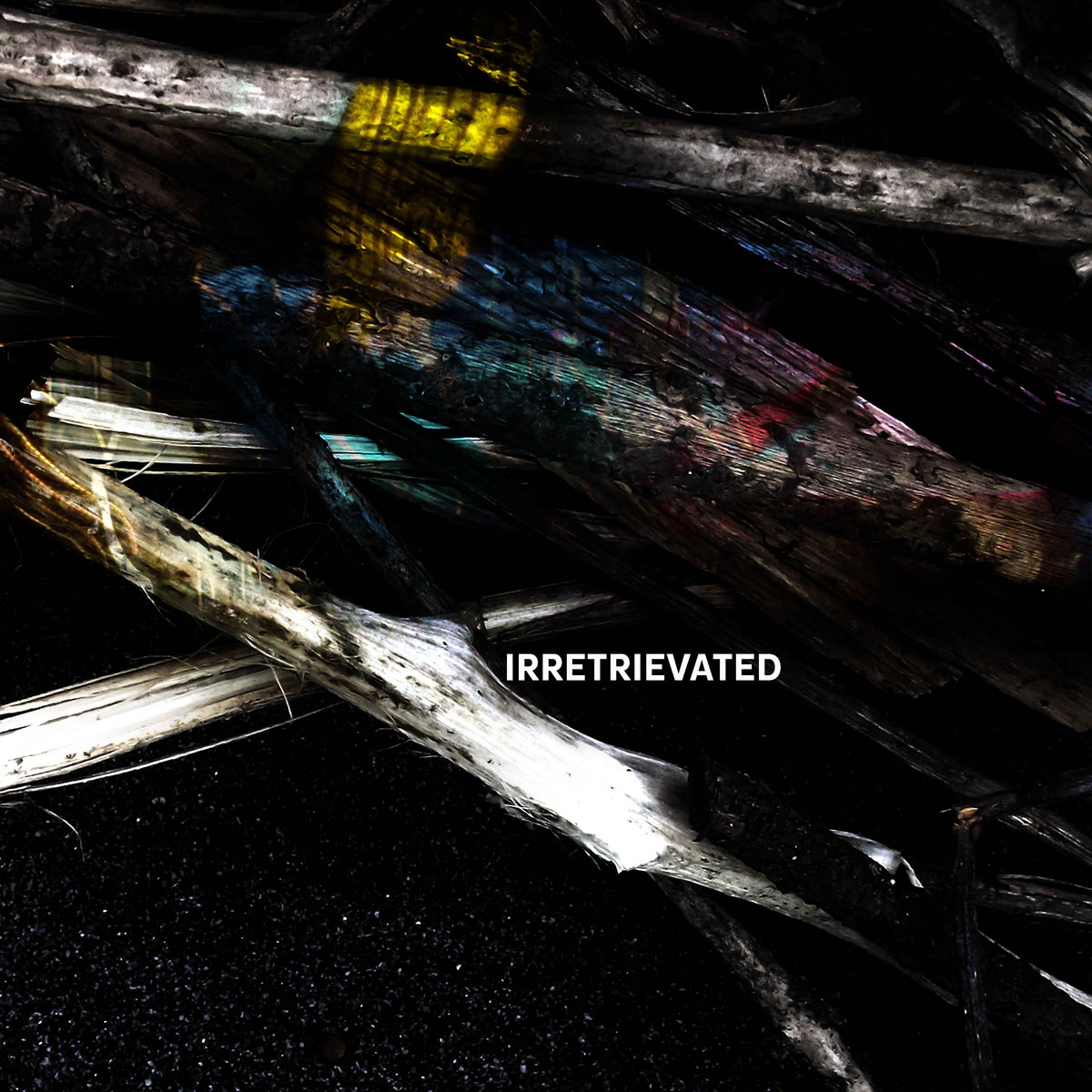 They say there is a time to come and a time to go and in the case of the following special compilation these two times seemed to have emerged quite nicely together. ‘The time to come’ represents itself in that this is a brand new compilation and ‘the time to go’ stands in this case for this compilation being the final one in the long going experimental compilation series run by the Attenuation Circuit label.

It’s the 21 edition which is not an amount to be easily achieved. Besides that the label simply wants to make space (as it’s experimental) for something new, so it’s a bit of happy/sad happening as I’m sure all of us will miss the series but are also happy to celebrate the last edition with a fancy mood of happiness.

It’s a bit like those funerals in which the friends and family dance with the coffin and fun music is being played in honor of the dead person in the box. Replace this happy music with the music done by the sound creators that you can find on this compilation and the description will be somehow spot on.

M. Nomized is the first lucky member to shine for the last time on the compilation series. A great start if you are into modern day reuse of typewriters and rhythmic sound in general. It’s the combination of 5 fingers hitting the keys of the typewriter in such a way that it has a certain Sci-fi swing to it; totally making typewriters the modern day gadget of the future!

The ‘Their Teeth To Points’ also have joined the precious farewell and hello party. The music that is being brought might indeed do very well at a more old fashioned Christian funeral as it has a certain holiness over it. But it isn’t really church material but more of a slumbering ambient that has a street feeling to it. I can’t put my finger on it but I will try to express it with a found online picture. In any case the music has a sanitary feeling over it, being very warm but still down, down, down, down to earth. (Sorry for repeating the word ‘down’ but it’s an experimental review and these things can happen..)

After having accepted the goodbye of this compilation series it’s good to have an artist expressing the hate for it going away. HUMANHATE666 is the producer for the job but it must be said; sounds very acceptive for the labels choice to discontinue the compilation series. In fact the first track (HUMANHATE666 makes 3 appearances!) named ‘staticism’ is one that even though is louder than the precious honored friends ; it isn’t very angry or coming across as hateful. It’s more the work of burning bridges with the bridge accepting to be burned; it’s a mutual agreement that might be named as loud experimental ambient.

Spheres of madness’ also created by HUMANHATE666 is quite an extra ordinary piece that for some reason made me and some birds squeeze out teary tears out of the eyeballs. It is remarkable in how soft and at the same time loud something can be to trigger an emotional piece of industrial prettiness. It’s like listening to sentimental laser guns shooting out of superman his eyes with a intergalactic yet dramatic effect.

The third track and last track delivered here by HUMANHATE666 is named ‘industrial nightmare’. It’s not really a nightmare in how it comes across in my ears, but might be a nightmare for people that expected a more Nine Inch Nails classic or a Throbbing Gristle inspired work; but its more a relaxed atmospheric piece that makes me think more of a pleasant dream than something that will interrupt it with vile industrial aggression.

Because it’s the last compilation of this kind and the listeners certainly will not have enough of three HUMANHATE666 tracks, a fourth bonus track makes an appearance. It isn’t really an bonus track, but we just pretend it is. This is the one that will stand with you the most and will probably leave a burn mark deep in your inner ears so nobody will ever forget about this compilation series until the end of their lives. It starts soft but the track named ‘manic’ really gives a manic pounding of noise that goes in and out without going completely out. It’s a penetration of the ears that will leave some damage, but can be seen as a good memory that is made with love and perhaps a nice slice of hate by HUMANHATE666.

The next track is one done by Toxic Chicken; I know this chicken way too well to write a review about it, but can tell you that it’s a track made with the sound of a car alarm and car horn. It’s called ‘nostalgia’ which might or might not refer to  thinking of the good times we had with all the previous editions of this compilation.

The next honorable guest on this comp is Bookwar and as its never polite to come with empty hands; Bookwar brought a fine collection of bugs and insects. They all sound very happy and excited to be here and they buzz and fuzz and dance and sing (in their own language) for everyone’s entertainment.

The party really becomes rolling when Bookwar starts to perform their hip hop punk drops in a tune named ‘Time’. There is nothing I need to say or write here as this track will blast us away with coolness that makes you want to wear a cap backwards and bounce around the space that you are tuned in and act as if you are having the wildest party on the planet.

The festive bombastic feel good party vibe simply gets another shovel on top while consuming the deep bass, noisy rolling beat and spitting cool vocals of another hit by Bookwar. This is ‘we are consumers’ and in this case this fact brings us all more together and turns every listener in to a brother and sister and reunites enemies as friends! We are all consumers and its now time to dance our consumed asses off!

Because of the success of Bookwar, there is one more tune for us! It is the one in which the bugs and insects make a return to the scene but now team up with the vocalist of Bookwar for a industrial-nature-hop that you want to take out your golden chain and swing it with the buzzing bugs high in the air.

a nal breathing + massage is being brought in by the well loved Eisenlager.
This is a nice time to spend alone or with a friend and really gives this festive compilation a moment to calm down too. Just breath in and breath out the noise beeps, listen to the voice and explore the third dimension within the sound. You will feel joy and satisfaction while the audio massage does its work to make all the muscles loosened up so blood can stream without encountering constipation.

The owner and brain of this successful compilation series is Emerge, who has also the honor (and thank goth for that!) to finalize the end of the series and this compilation and at the same time start a new beginning for future Attenuation happenings and productions. It is called ‘end’ which couldn’t be much clearer title and message wise. It’s a drastic but nice ending that is almost ten minutes in length and comes across as if all the songs and sounds & music that this series has delivered are now inside the stomach of historic history and the inner toxins are conserving it deep within the muffled rumblings. The heart is still beating until the belly rumblings will be silenced at the very end of the track.

An dramatic ending perhaps, but it also feels as if ‘the end’ has somehow escaped through a secret hole in the floor.. Perhaps one day, it will pop up and come back with more! But for now we have to take this moment in with a certain dignity and style by all all-mass downloading and listening to the 21 and final episode of the alternative experimental compilation series of the Attenuation Circuit label:
https://emerge.bandcamp.com/album/irretrievated
<KN>