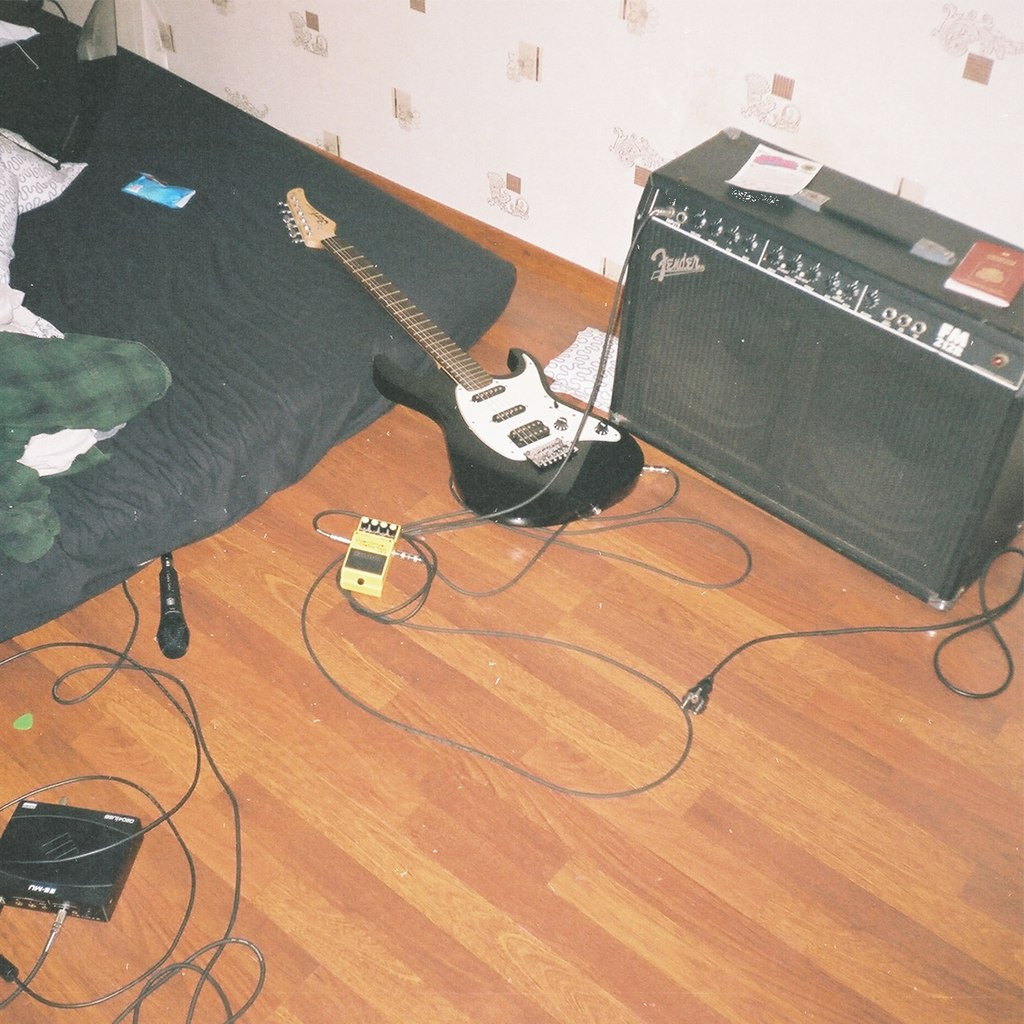 Hey check out this review I wrote for this one-man-Lo-Fi-rock band from Russia: I can’t understand one word the one-man is singing, but who cares as there is other stuff to be stuffed about. Just hear this one-man-band play, and tell me he doesn’t have his hands full enough to ask him to sing in English for our non-Russian speakers out there.

We should be ashamed to fall over the words, as the music of this one-man-Lo-fi-band freaking rocks. In fact it rocks like stoner rock, mixed with beer rock. I think that we as listeners should have the honor of putting the two rocks together and add a little stick to start a fire!

^ this is not a picture of one-man-band Отстой

This one-man-band deserves some dedicated fans, or at least some foreigner in a far away country shaking her or his unwashed long hair around, to compliment this infectious sound that is being served here. An action needed just to add some flames to the respect this one-man-band earns, as you can simply hear that this one-man works incredibly hard to make this stuff happening.

^ a good one-man-band is hard to find. This might be one, but is not the one named Отстой

Hands on Lo-fi-stoner-beer-rock made by a sober individual high on music is what this is all about; he hits the drums, slams the guitar and sings like a cowboy at a truckers bar. But don’t think it’s a quiet evening or a Sunday afternoon; this is the music for active action, a bit of line dancing, flipping some glasses and mechanical bull rides. Tough people party music made by an amazing one-man-band that perfectly plays all his instruments at once and sings too! Freaking respect, I can’t even write and sit still at once; you rock Russian Lo-Fi-one-man-rock-band! You are awesome!
https://otstoy.bandcamp.com/album/–3